Pakistan senior all-rounder Mohammad Hafeez, while vowing to give his best performance on the tour of England, said that he will not give up cricket at the behest of anyone and will definitely participate in the T20 World Cup.

"Instead of objecting to the changes in cricket in these circumstances, we should be happy that the game is starting again," former national team captain Mohammad Hafeez told reporters via video link. Regarding his retirement and performances, the all-rounder said without naming Rameez Raja, "No matter what anyone says, I will quit cricket of my own free will, because my career is my choice." 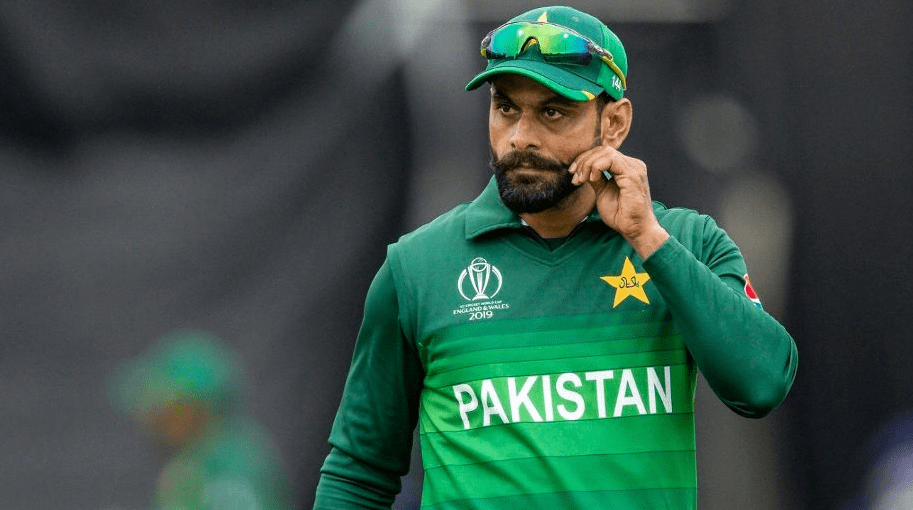 At the World Cup match between India and England, the all-rounder said that the match was not fair to anyone, but he can explain why Ben Stokes wrote it in the book. Hafeez said that if you show that match to any fan, even after watching it a hundred times, the fans will say that the Indian team does not want to win this match.

It may be recalled that a few months ago, Rameez Raja had said in an interview to the Press Trust of India that Muhammad Hafeez and Shoaib Malik should now retire from world cricket. "I refrain from giving a personal opinion on any player," he told the media in a video conference.

"There is no doubt that both the players have done a lot for Pakistan cricket but now I think it is time for them to retire with dignity," he said.

What are Shamoon Abbasi and Sanam Saeed doing in Thailand?

How to cook Green Beans

Related Posts
PCB and national cricketers announce donations for Corona Emergency Fund
Northern beat MCC by 9 runs after an exciting contest
PSL 5: Lahore Qalandars fined for slow over rate
The cancellation of the IPL has cost the Indian board more than $500 million
Players Announced for Zimbabwe T 20 Series, Shoaib, Sarfraz Out From Team
Karachi Kings have decided to bowl first after winning the toss against the Multan Sultans
We will ensure the best possible protection of the players' interests, Ehsan Mani
The ICC trolled Shoaib Akhtar on his tweet