The Pakistan Cricket Board had last week appointed T20 captain Babar Azam as the captain of the ODI team while Azhar Ali will lead the Test team.

Addressing an online press conference, Babar Azam said, "I have learned to play cricket aggressively and that is why I will try to lead in the style of Imran Khan."

"As a captain, you have to be very patient, you have to keep your players with you when planning against the opposing team, there are times when you get very angry but then you Have to control the anger on the field while controlling himself. 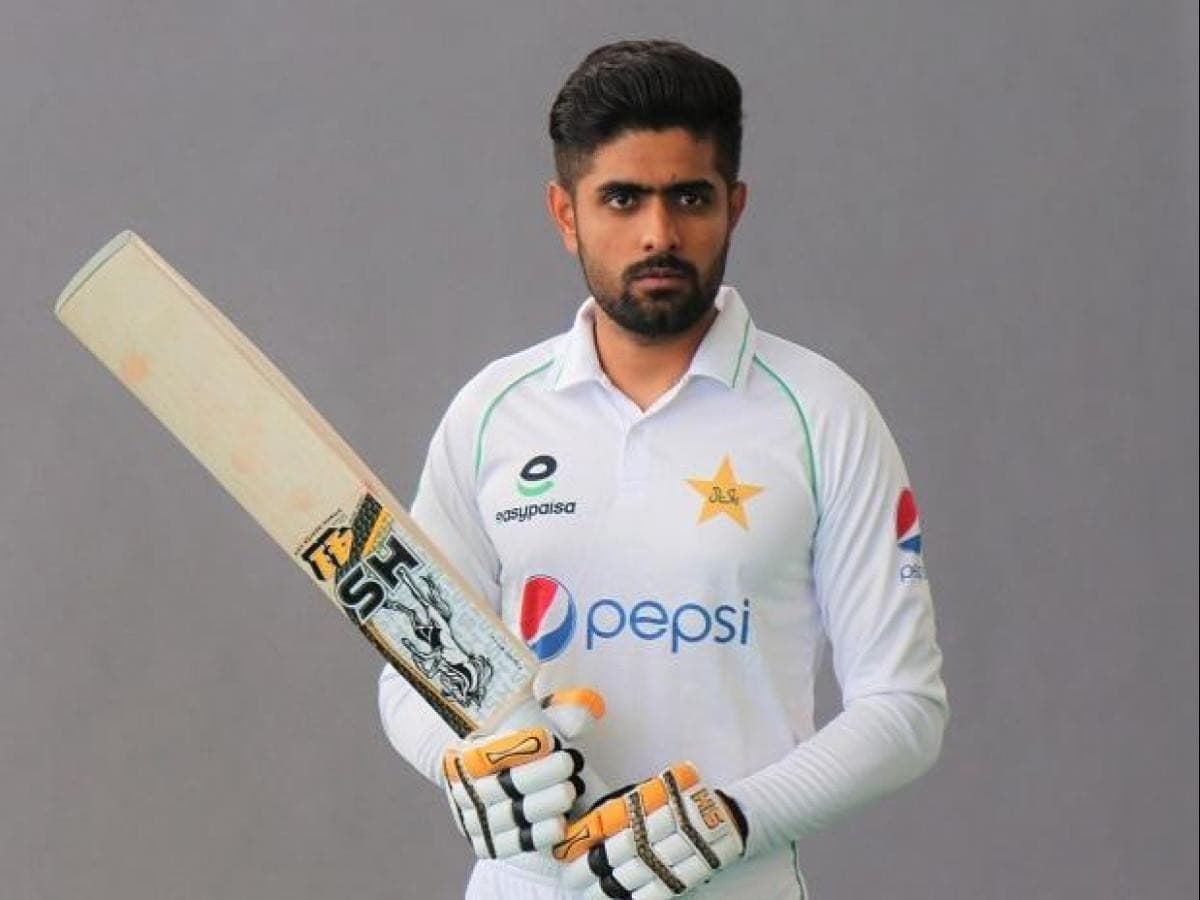 "Confidence is the most important thing and the more you support your players, the better results they give. Thanks to the support of the players, the bed full of thorns turn into a flower bed," Babar said.

Asked about feeling the pressure as a captain, Babar said, "It's a challenge and we have to be ready for the challenges at all times."
When Wasim Khan called me and informed me about the leadership, it was natural for me to be happy, it was written in my destiny and I had to meet.

"We cannot complain that I was given the leadership post too soon or it is a big responsibility. The Pakistan Cricket Board (PCB) has shown confidence in me and of course, decided after thinking about it," he said. What will happen and I am ready for this responsibility.

"There is a big difference between leadership and batting. I don't think it will make any difference to my batting," Babar Azam said, vowing to continue playing in his natural way despite being given the leadership responsibility.

"When I bat, my focus is only on batting and I don't think about anything else, including leadership at the moment. Only after batting will I think about how to get performance from the team," he said.

Babar Azam also vowed to improve the national team's rankings in the ODI and T20 formats.

"I know that the series of victories will not start as soon as I become the captain, it is not a flower bed and there will be ups and downs," he said.
There will be mistakes and good performance, that's all part of the game.

"As captain, he will make his own decisions, but whenever I feel the need, I will seek the opinion of senior players and team management," Babar added.

The limited-overs captain also denied the impression that the team's decisions are made by head coach Misbah-ul-Haq and said that he consults Misbah-ul-Haq.
It's a team game, sometimes we need the help of the coaching staff and if they have a good opinion I will definitely follow it.

Related Posts
De Villiers withdraws from next edition of Pakistan Super League
Shoaib Akhtar responds to ICC's tweet
Quetta Gladiators Vs Multan Sultans | Full Match Highlights | Match 25 | HBL PSL 2020
If the Olympics are not held in 2021, they will not be held again: Yoshiro Mori
Pakistan started the Kabaddi World Cup in a winning way by beating Canada
Announcement of new central contract, demotion of Sarfaraz, Aamir, Wahab and Hassan deprived
The arrival of the MCC will encourage teams to visit Pakistan, Sangakkara
Misbah-ul-Haq, announced the 16-member squad against Bangladesh