Former Pakistan cricket captain Wasim Akram has responded to allegations of match-fixing.
That I don't have time for negative people, if I write a book and describe the problems of Pakistan cricket, it will destroy some people including me.

Recently, former national team opener Aamir Sohail alleged that Wasim Akram ensured defeat in the World Cup from 1992 to 2003 and his captaincy was the reason for the defeat. 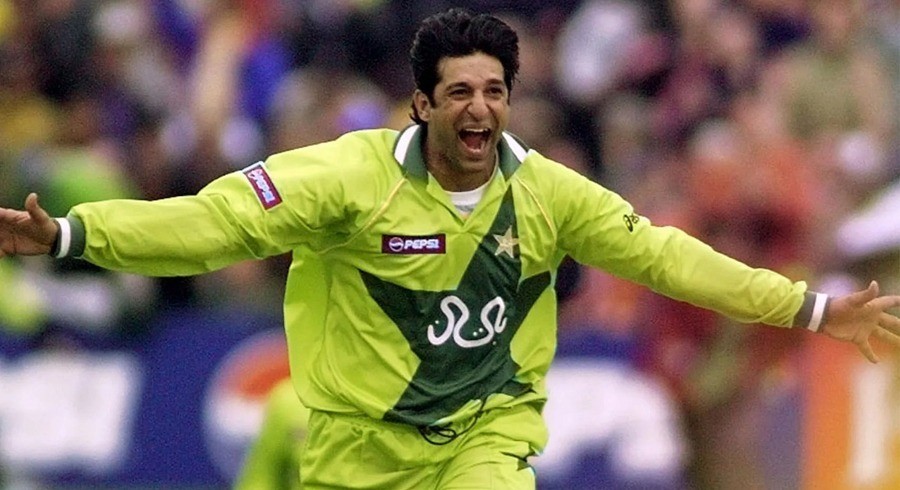 Wasim Akram said in response that it is said that my name is being used by some people to get attention.

"I retired from cricket 17 years ago but people still use my name for their own personal gain," he said.
But I ignore that, I don't have time for negative people anymore and never will. '

Wasim Akram said that he had spent 10 years in the field with Imran Khan and when Imran Khan came into politics 22 years ago, people made fun of him, "After 22 years of steadfastness, he is now the Prime Minister of Pakistan."

"Think of people's negative thinking as a challenge, use it as a movement, and don't let yourself down because of them. When you hear such things, you have to be enthusiastic," he said.

"Remember, we all made mistakes, I made a lot of mistakes, if I get a chance to go again this time, I will not repeat that mistake and choose friends wisely," the former captain said. ۔

"You can't choose childhood friends, but you need to be wary of friends you make later, they should be the ones who keep you motivated," he said, referring to friends.

Wasim Akram said, "Trust and loyalty are two unwritten promises in life. Some people don't know about it and they lie on a small reputation and move on by destroying the lives of others."

"A lot of people asked me to write a book, but I'm not in favor of it. If I did, it would make a lot of people miserable," he said.

The former great bowler said, "If I wrote a book and described the problems of Pakistan cricket off the field, which I know, I would upset many people and destroy a few, including me."

It may be recalled that Aamir Sohail had accused Wasim Akram that he was made the captain of the national team before the 2003 World Cup and I think this is the reason for his failure to win a World Cup after 1992.

He said that Wasim Akram's greatest achievement was to ensure that Pakistan did not win any World Cup after 1992.

He had said that Wasim Akram had demanded poor performance by offering direct match-fixing to former fast bowler Atta-ur-Rehman and in return, he has offered Rs 2-3 lakh in the 90s.

He said that as a result, Atta-ur-Rehman bowled poorly and was paid by Wasim Akram, which he admitted in an affidavit submitted to the Justice Qayyum Commission.