For the survival of Pakistan cricket, incredible India is not needed, Chairman PCB

Chairman Pakistan Cricket Board (PCB) Ehsan Mani has termed India as unreliable and said that there is no need for Pakistan to play with India to maintain its survival and survival in world cricket. 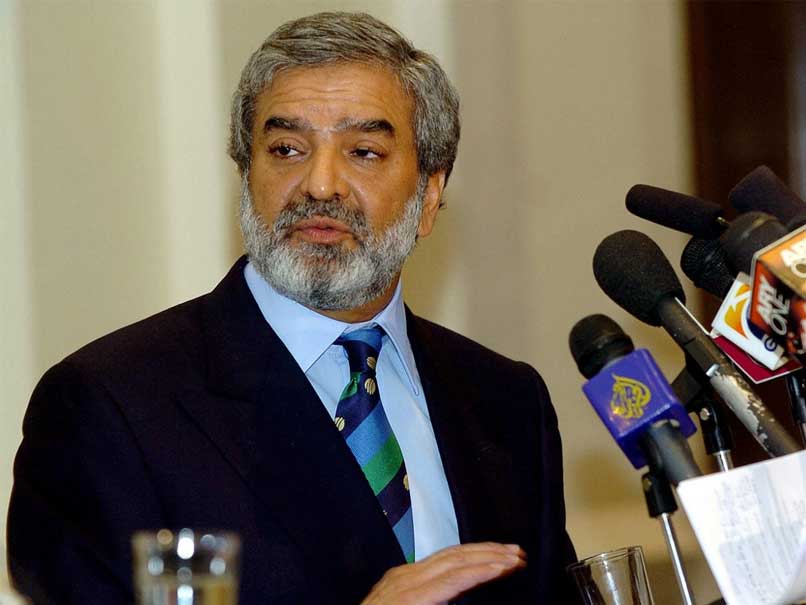 However, Chairman PCB Ehsan Mani termed the Indian Cricket Board unreliable and said that Pakistan does not mix cricket and politics, not playing with India will hurt us financially but we are not thinking about it. So instead of wasting our energy, we have to live without them and we don't need them for our survival.

The Pakistan Cricket Board is now in the process of signing a new broadcasting deal but the absence of a series from India could result in a loss of broadcasting rights to Pakistan.

Earlier, the broadcast rights were sold for $ 14.5 million, including two series from India that could not be done, but nonetheless, the broadcasting agreement of 2020-2023 hopes for the best financial gains.

He said India was unreliable and we could not rely on them to restore cricket ties in the near future, so it is good for both countries.

Chairman PCB said that we only play in the International Cricket Council competitions with India and it does not matter to me, we are interested in playing cricket and keeping politics away from cricket.

Referring to the scheduled national team's visit to England in July, he said that the series between Pakistan and England is scheduled in June this year, but due to the difficult conditions caused by the Coronavirus, we will decide on the situation and in this regard. I am working with the English Cricket Board.

He hoped to hold the tour as well as pointing out that we are ready for any suspension or cancellation, we have to take a flexible stance in this regard as the spirit of goodwill should be demonstrated by both sides.

Ehsan Mani also pointed out that match and spot-fixing in Pakistan, like Sri Lanka, should be criminalized. It could be equal investigations.

He said that one thing should be clear that such crimes should not be tolerated at all. We are following the ICC rules but other countries are concerned about fixing and declaring corruption in sports. Like we did not take action.

He said that there was an urgent need to legislate against fixing in Pakistan so that he too joined the ranks of nations like Sri Lanka, Australia, England, and New Zealand who are dealing with this crime under their bribery laws.

The PCB chief said he was supportive of this and had already spoken to the government in this regard and would insist on making laws against re-fixing and corruption.

"We have no legal right to ask witnesses or to know their bank account details, but if we make a law, then it will be easier for us to investigate," he said.

He specifically spoke on the ongoing debate regarding spot-fixing convict Sharjeel Khan, saying he did not want to make any statement in relation to a particular person but wanted to make it clear to all that the person who had suffered his sentence himself. Must have another chance to prove it right.

Ehsan Mani said the players' rehabilitation program will help deliver a strong message against fixing, as they can convey to all players, especially the youth, the negative effects of being involved in these negative activities.

I will try to answer the critics with my bat, Azam Khan