England cricket team captain and World Cup 2019 winner Adil Rasheed has been fined more than £ 38,000 for trying to avoid tax.

A list of tax defaulters has been released by the British Government's tax department, including Adil Rasheed, the player on the world champions of cricket.

Adil Rashid is a permanent member of the England national cricket team and is part of the Central Cricket Team.
And according to reports, he receives £ 1 million annually from the English Cricket Board.

According to the Daily Mail report, Adil Rasheed has also been ordered to pay £1,28,000 in tax.

Adil Rashid, 32, lives in Bradford, West Yorkshire, and is active in county cricket in addition to the England national team.

"I was surprised to learn that the tax authorities had found me guilty, even though it was a mistake and nothing more," he said.

"You are playing as a player and these matters are left to the accountant," he said.

According to the report, Inland Revenue officials said that tax officers working in the area could be the ultimate liability and it was also their responsibility to make sure that they did not pay tax deliberately and cooperate with them.
"All payments have been made and I have informed the government in this regard," said Adil Rashid. 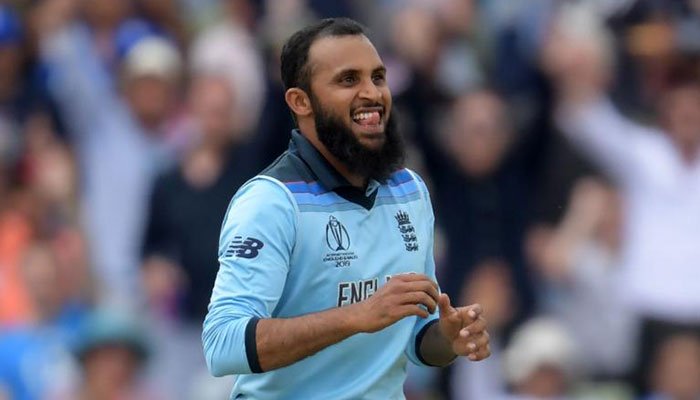 He said, 'I have nothing to hide, if there is a problem, I will not be one of the concealers'.

"If I am an England cricketer, why don't I pay taxes, when will it end and there is no need to take it personally," said Adil Rashid.

"I was written a letter from HM Revenue and Customs and I gave a clear answer, I have paid taxes but we have to pay some fines, nothing more," he said.

4,000 British citizens will leave for their homeland through PIA

Ban on Hezbollah in Germany, raids on mosques