Fourteenth July 2019 marks the end of world cup 2019, the end of a thrilling journey indeed, World cup has been a major challenge for all the teams participating and in the end World cup ended with a twisty match attracting all fans to itself.

The match set between England and New Zealand was an unexpected pair for the finals of WC 2019, Both the teams have indeed, fought their way to the end with professional cricket techniques and experienced players who not only have put in all their dedication and heart in all the matches played but, also were ready for any upcoming hardship or suffering coming their way.

It was because of their dedication and consistency that they were able to qualify for the World Cup Finals and give a one of a kind thrilling match. 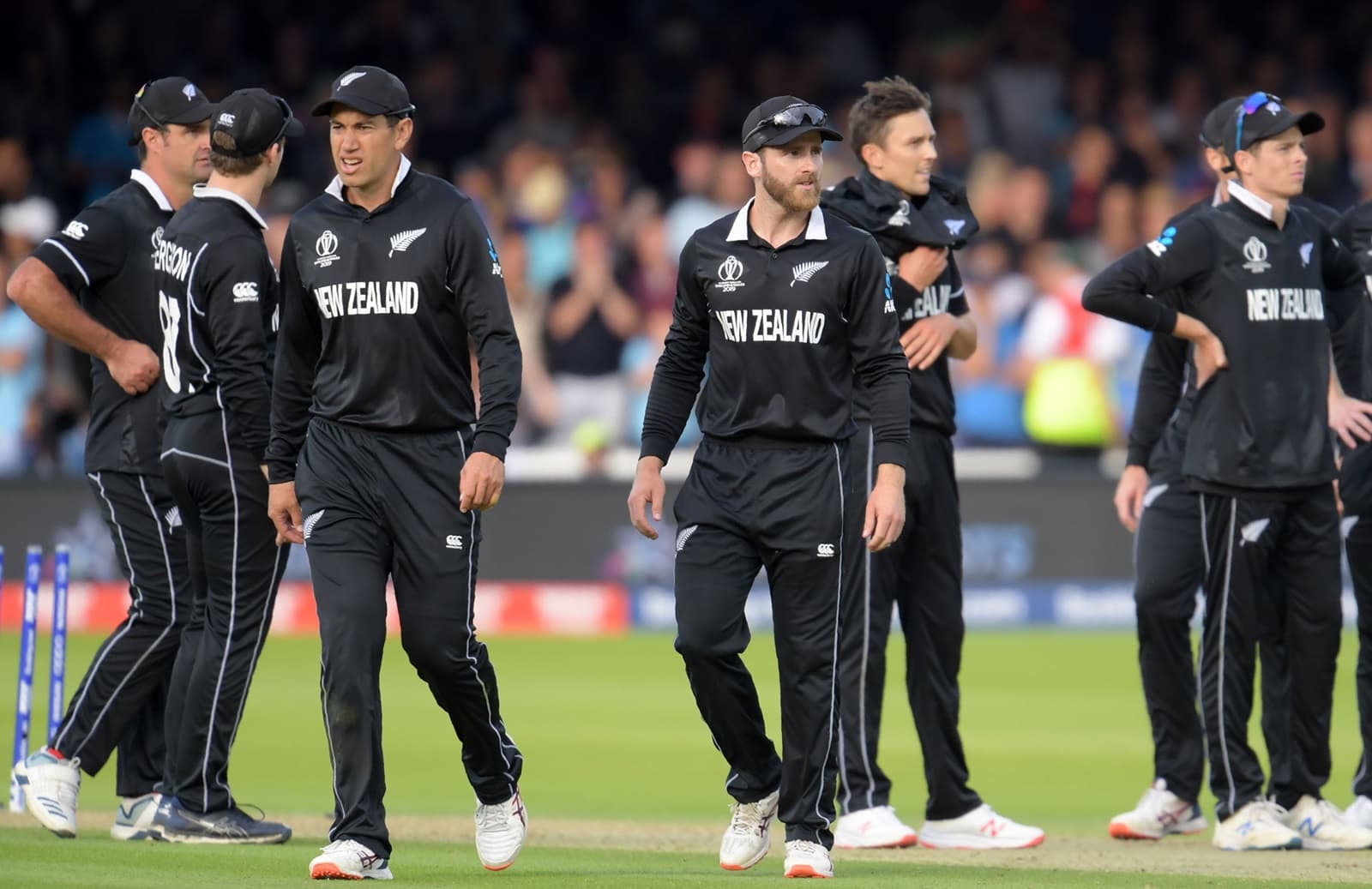 The captivating match between England and New Zealand was no doubt an engrossing match for all the viewers and fans, The match initiated with New Zealand winning the toss and choosing to bat.

New Zealand plays safe, and makes a decent score of 241 in fifty overs, which England had to chase, the matches goes through a lot of ups and downs and finally reaches its ending over where there were 2 runs needed on 1 ball But, the exciting match just doesn't end there and decide the winner. Luck quips the teams and decides a draw between the teams, England needed 2 runs in 1 ball and Mark Wood was run-out at the non-striker's end. Cool fielding effort from New Zealand.

England was only able to make one run in its last ball. Thus the teams had to play a power over to decide who will be taking the trophy home. 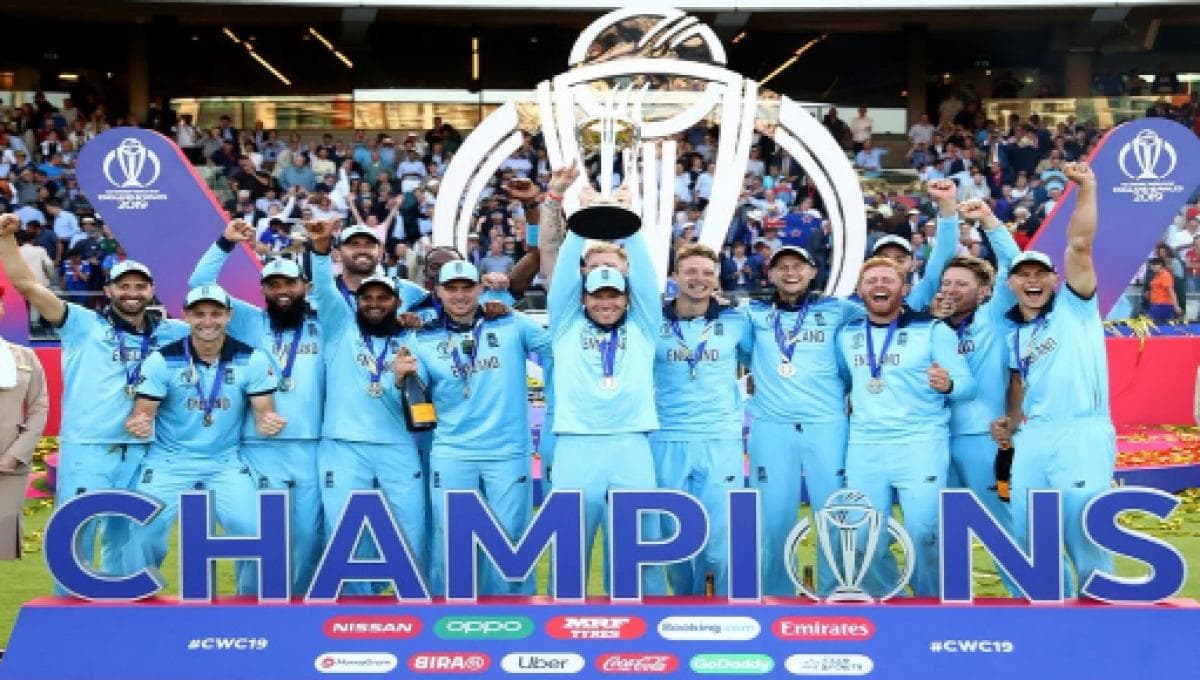 The most nail biting and thrilling over of the match, It's the first-ever Super Over in ODI cricket of 2019 and it happened in the World Cup final this of course, is no less of an attraction for cricket fans.

The power over begins with the whole stadium at Lords filled with tensed and overwrought fans desperate to know the results but also afraid to see their team lose.

England being the first to bat in the power over makes 15 runs in 7 balls. It was then in the hands of New Zealand to make it or break it by making at least 16 runs in 7 balls but, destiny had something else planned yet again, surprisingly, in the power over as well it was a tie. But as England having a better run rate and boundaries won the Finals and took the Cup home.

The stimulating and exhilarating End took storm in the World Cup History and glued viewers to their screen and indeed, made it a worth watching match.

England took home the cup after such an unpredictable match, But what do u think who should've won the match? Let Gossip.pk know in the comment section below.

Announcing the ICC Award, Stokes brings the best cricketer of the year award

Pakistan Cricket Board (PCB) has started firing its employees

Quetta Gladiators did not complain of ball tampering, PCB