Misbah-ul-Haq, the head coach of the national team, did not spare any effort to prepare for the tour of England but he feels that the preparation of the team is incomplete against the 3 Test matches against England. The biggest challenge for captain Azhar Ali and his squad will be to figure out how much cricket has changed since the Coronavirus, as the virus has banned saliva balling and sports. It will be played without spectators.

The 20-member squad arrived in England on Sunday after the coronavirus test and the matches will be held in a very safe environment which will take some time for the players to get used to. On the contrary, the England team will be better able to adapt to these new changes than Pakistan as they will play a series against the West Indies under the same new rules before the series against Pakistan.

It should be noted that the morale of the national team is very high before the series as the national team had recently drawn the series in England, most recently in 2018 under the leadership of Sarfraz Ahmed. However, it is also worth mentioning here that the England team has not lost a Test series at home since 2014 and Pakistan's young pace attack seems inexperienced to end their continuity. 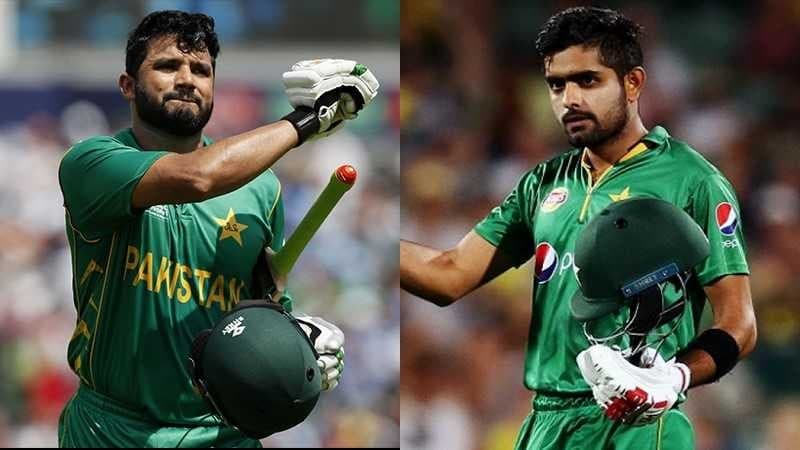 None of the players in the national team's first-priority pace attack, except Muhammad Abbas, played Test matches in England, as Shaheen Shah Afridi and Naseem Shah, who is considered the first priority except Abbas, played Test matches in England for the first time. Sohail Khan, who is in the squad, will also benefit from the experience of young players who toured England in 2016 but have not represented the national team since the Boxing Day Test against Australia in 2016.

Before leaving for England, Azhar Ali, the captain of the strong Test team, admitted that England has a lot of experience in bowling in terms of the number of matches but we have the skills, our bowlers are young and it can upset any team in the world. Rory Burns, Dom Sibley, Joe Denly, and Zak Crawley compete for the top three positions in the England squad and Azhar Ali sees an opportunity in that.

"Looking at his batting, it looks weak since Alastair Cook's retirement," he said. The national team bowlers will also have the opportunity to benefit from the experience of bowling coach Waqar Younis and spin bowling coach Mushtaq Ahmed, who were part of the national team that won the series against England in 1996.

Former captain Younis Khan is also part of the sports staff as a batting coach and has already said that Pakistan will have to score more than 300 runs in the first innings of the series. In this series, the Pakistani batting line-up will rely on Azhar Ali and Babar Azam and others will also have to form partnerships where the real threat to them will be veterans James Anderson and Stuart Broad, as well as the dangerous Jofra Archer.

It should be noted that in the last two series played abroad, Pakistan suffered a clean sweep defeat at the hands of Australia and South Africa and they are facing the challenge of avoiding a similar defeat against England.

US President Donald Trump spoke to the Taliban leader via telephone