The Pakistan Cricket Board (PCB) has donated over Rs 1 crore to the Prime Minister's Relief Fund which will be spent to cope with the Coronavirus outbreak.

PCB announced March 25 that Central Contracting players and PCB employees will donate a portion of their salaries to the fund, while PCB, as a company, will also receive donations from employees. Donated an amount equal to the amount.

According to a statement issued by PCB today, the board has donated Rs.1,25,36000 to the Prime Minister's Relief Fund and the amount will be spent to cope with the Coronavirus outbreak. 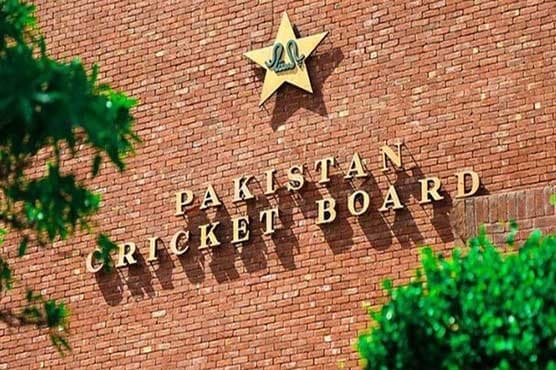 He said that this process once again shows that cricket has practically continued to respect, respect and care for its fans, supporters, and followers.

Ehsan Mani said that during this difficult time we are praying for our paramedics and other volunteers in the frontline who are dealing with this epidemic and hope that the government will be able to overcome this epidemic.

In addition, Federal Minister for Inter-Provincial Coordination Dr. Fahmida Mirza said that the Pakistan Cricket Board cooperated with the government as an active body while also raising the message for raising awareness among the public to deal with the outbreak.

Fahmida Mirza said that PCB has now gone a step further and donated a large amount of money, which will be used to help our frontline volunteers and backward classes.

He thanked the PCB on behalf of the government and hoped that PCB would continue to contribute as a brand in the principle of collective goals.

Justin Bieber and wife Hailey Baldwin made themselves quarantined