Azhar Ali's 'Bat' was bought by the Indian Museum Blades of Glory, for Rs 1 million

Azhar Ali, captain of Pakistan's Test team, was auctioned off by a museum in India to help those in need during the global epidemic.

Azhar Ali, who scored 302 runs in a Test against the West Indies in 2016, and the embroidered jersey against India in the Champions Trophy 2017 final were put up for online auction.

The proceeds from the auction of jerseys and bats were intended to help those affected by the deadly disease, both bats and jerseys were signed by Pakistan cricket team players.

The Indian website quoted the Press Trust of India report as saying that Pakistan had announced on social media that the initial price of the bat and jersey would be Rs 1 million while both were sold for Rs 2.2 million. 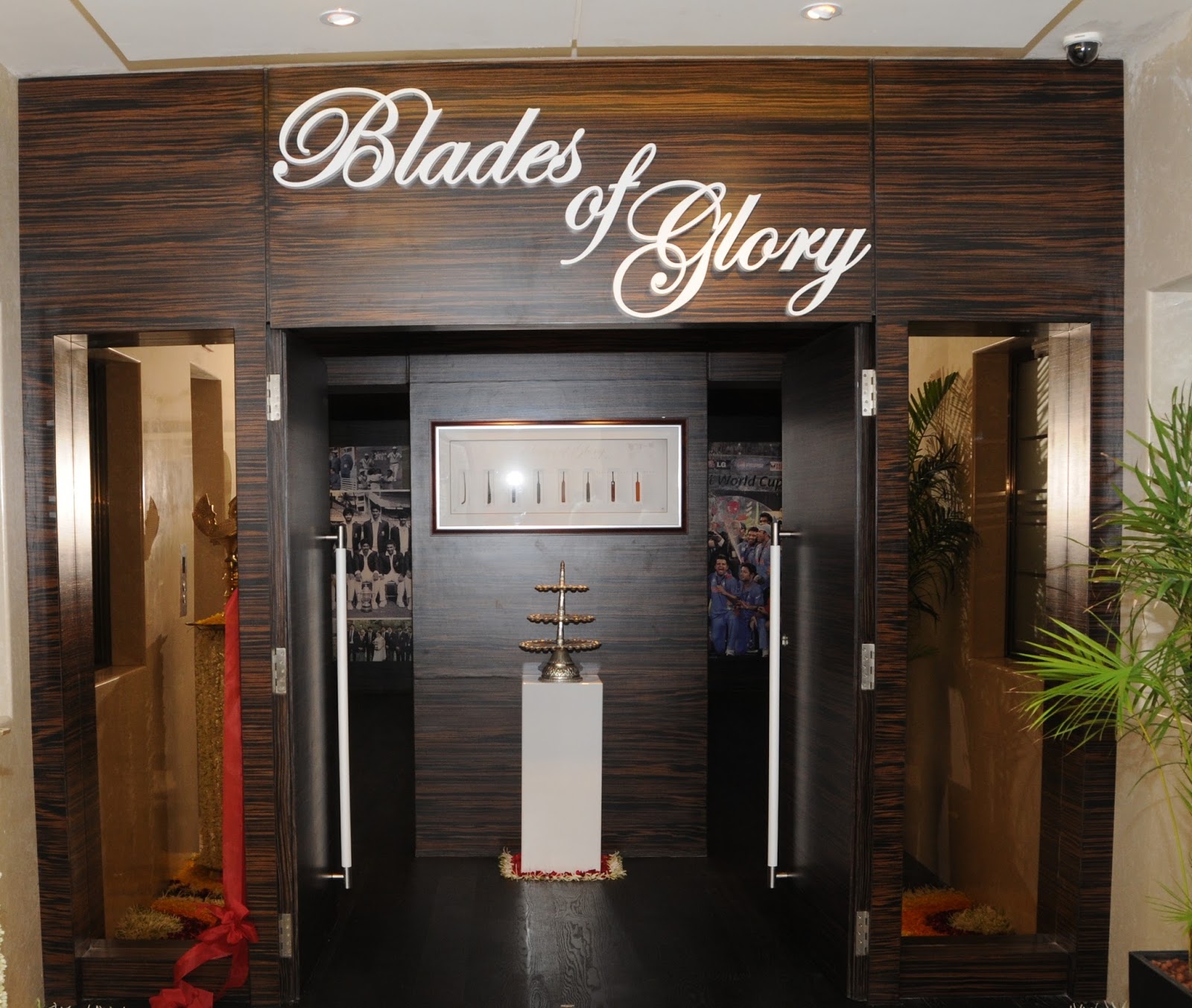 He said that great interest was also shown in the auction of jerseys and kaish Walani, a Pakistani national based in California, had bid Rs. 1.1 million before the end of the auction.

Jamal Khan, another Pakistani national in New Jersey, donated Rs 100,000 for the cause.

It may be recalled that Azhar Ali had tweeted on social media that "I am offering two of my personal items for auction at a starting price of Rs 1 million for each to help people in the current crisis."

The captain of the national team had said that the auction time would continue till 11:59 pm on May 5, 2020.

He had said in his video message that this shirt of the Champions Trophy has the signatures of all the players of the squad.

Azhar Ali said that these two things are very close to my heart but if these people can come to work in difficult times, I would be happier.