The Afghan Cricket Board (ACB) says wicketkeeper and batsman Shafiqullah Shafaq has been banned for six years after pleading guilty to violating the anti-corruption code.

Shafiqullah Shafaq was accused of violating the anti-corruption code during the 2018 Afghanistan Premier League (APL) T20, where he was representing the Nangarhar Leopards.

The wicketkeeper also played for the Sylhet Thunders in the 2019 Bangladesh Premier League (BPL).

The 30-year-old cricketer, who made his debut for Afghanistan in 2009, has played 24 ODIs and 46 T20 Internationals so far, but will now be banned from playing all forms of cricket. 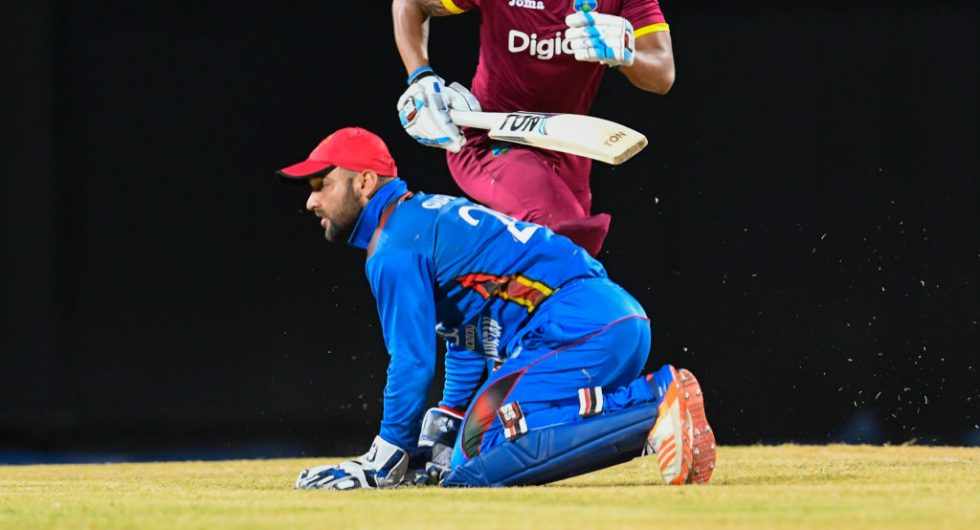 Syed Anwar Shah Qureshi, senior anti-corruption manager of the ACB, said, "It is a serious crime in which a senior player of the national team was found involved in corruption in the biggest domestic tournament, APLT Twenty20 2018."

He said that the said player tried to implicate another cricketer of his team in another well known T20 League BPL 2019 but failed.

Syed Anwar Shah Qureshi said, "This is a warning to all the players who think that their illegal activities in the game cannot be exposed by the anti-corruption unit of the ACB."

He said that Shafiqullah Shafaq escaped a long ban on cooperating with the board and admitting wrongdoing.

Banned players Shafiqullah will help young players learn from their mistakes in the ACB's awareness program.

Dwayne Johnson (The Rock) and Family Tested Positive for COVID-19

Related Posts
Hassan Ali's 'Pawri' Video Goes Viral After the National Team's Defeat to South Africa
Manchester United Team Could not beat Sheffield United
Afghan wicket keeper Shafiqullah banned for 6 years over corruption
New Zealand Tour: Big Blow to National Team, Captain Babar Azam Out of T20 Series
I will try to answer the critics with my bat, Azam Khan
Violation of anti-corruption laws: Umar Akmal banned for 3 years
I raised my voice against fixing, so I have not been able to become the head coach of the Pakistan team till today. Aaqib Javed
Despite Incomplete Preparations, Pakistan Hopes for a Good Performance in England