According to a statement issued by the PCB, on Tuesday, the results of the COVID 19 test of seven players and one member of the team management came back positive. A total of 35 players and officials in the squad were tested on Monday in Lahore, Karachi, and Peshawar. Other players who tested positive include Fakhar Zaman, Imran Khan, Kashif Bhatti, Mohammad Hafeez, Mohammad Hasnain, Mohammad Rizwan, and Wahab Riaz. Massager Ming Ali, who was part of the team management, tested positive.

Those who have not yet been tested include Shoaib Malik, Cliff Deacon, and Waqar Younis. The statement said that like Haider Ali, Haris Rauf and Shadab Khan, the seven players and the team in the squad did not show any signs of Corona before the test.

The PCB Medical Panel is in constant touch with all these players and team massagers and all these members have been directed to go for self-isolation immediately which is also essential for the health and safety of them and their families. 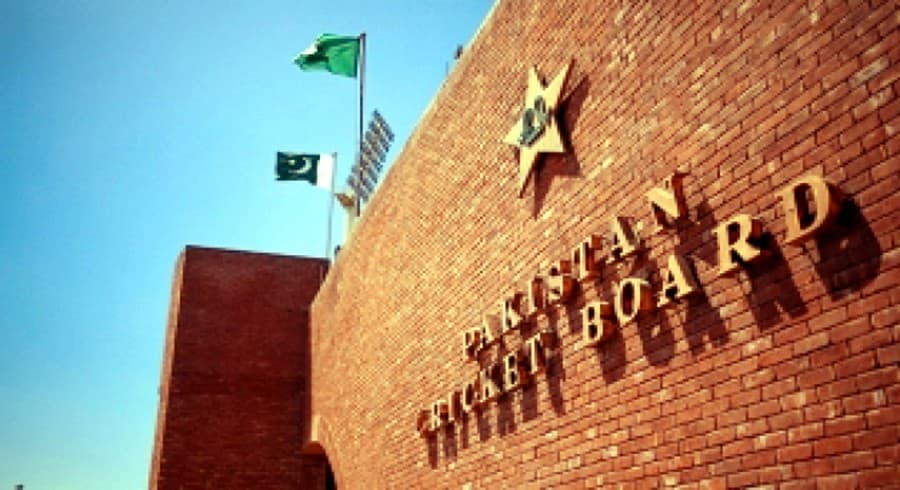 The Cricket Board also issued the next course of action according to which: