Actress Saba Qamar has said that she was stunned when her fiance offered her marriage because she thought that people who marry of their choice do not even look at other people. shall be.

Saba Qamar spoke openly about love, marriage, and career in an interview with Future Magazine and said that love is unconditional and those who want love for love are fools.

The actress said that she has played such roles from the beginning of her career that she never gets a chance to reject the script and she is offered such projects which she has always been doing.

Apart from her career, the actress also spoke openly about romance and personal life, smiling at a question from the host and humorously admitting that she had found 'love'. 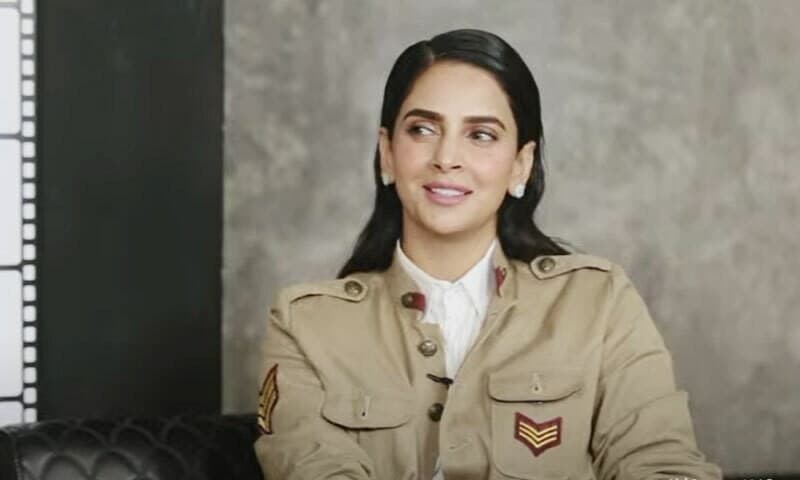 The actress said that she is living a very happy and peaceful life these days and will probably give more information to her fans about her relationship and marriage plans by the end of this year.

He did not speak openly about love and marriage plans, but hinted with a vague smile that he had found someone who cared for him, who loved him unconditionally. Saba Qamar said that in her opinion love is unconditional and if there are conditions like love for love then love is not love.

He said that for those who have all the necessities of life, big things do not matter, so for such people sometimes very small things become important, such as giving flowers to someone or someone. Make a tea of ​​your choice. 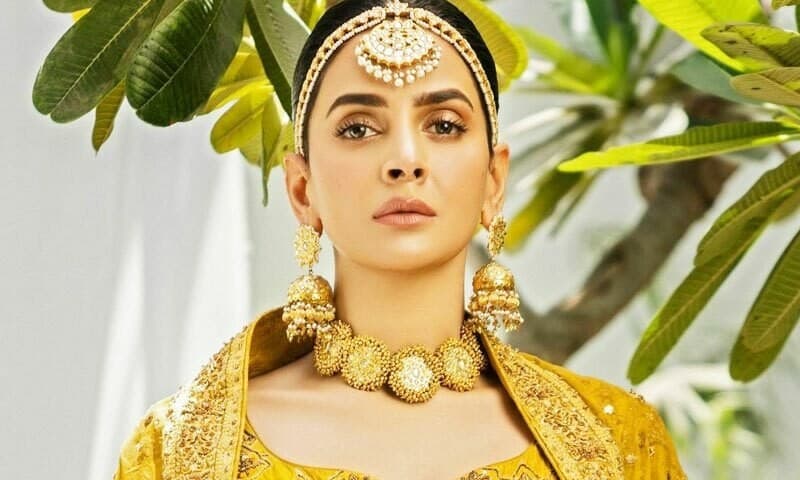 In response to a question, Saba Qamar said that some time ago she was surprised when a man of her choice offered her marriage shortly after the marriage.

The actress said that when the man who married her happily offered her marriage, she was forced to think that the same thing happens with people who marry of their choice. He said that he thought that people who marry for love live a very happy life and they will never look at anyone, but this is not the case.

Although the actress said that she was offered marriage by the man of her choice, she did not name the person nor did she say whether she accepted his offer or not.

Related Posts
My Mother Wanted Me to Get Married at the Age of 19, Maryam Nafees
For the First Time in Three Years, the Cannes Film Festival Was Held on Time
Nida Yasir's Advice to Sajjal Aly to Live a Happy Life
Saba Qamar's Hint of Early Marriage
Saba Qamar Made Fun of Politicians at a Young Age and in Ignorance
Saba Qamar Was Stunned When the Man Who Was Marrying for Love Offered Her Marriage
Actor Ahsan Khan Ready to Host "Time Out With Ahsan Khan"
Noman Ijaz faces criticism for questioning Ayesha Omar inappropriately