In the said show, Saba Qamar used to like to imitate various politicians but now the actress and the host have admitted that they did it at a young age and in ignorance. Saba Qamar recently gave an interview to 'Some Thing Hot', in which she also admitted that her understanding of acting came after working in the first Bollywood film 'Hindi Medium'.

According to the actress, before working in Hindi Medium, she was something else and after working in it, she has become something else. He said that after working with Irfan Khan in a Bollywood film, he came to understand other things including an understanding of acting and she became more mature. She also talked about her experience of working with Irfan Khan and said that she was amazed that Irfan Khan worked without any preparation at the time of the shooting. In response to a question, Saba Qamar said that she enjoyed working with Noman Ijaz the most among male co-stars. 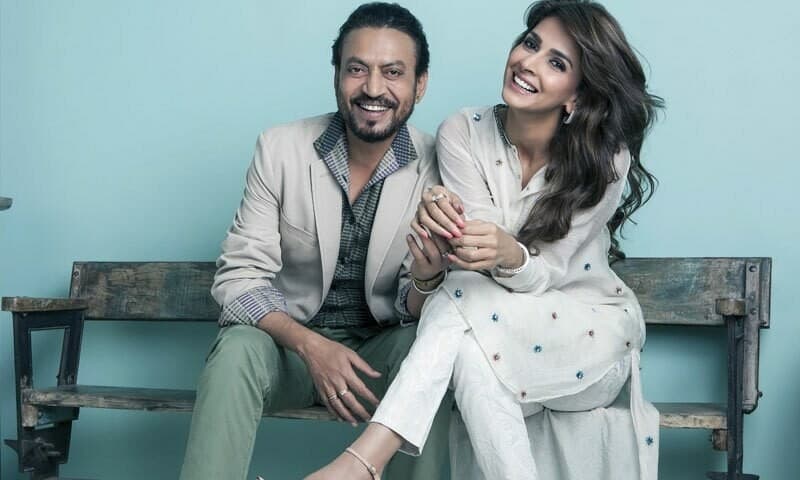 He praised Noman Ijaz and said that in fact, he is still mentally like a child when he speaks he does not care what he is saying and people will understand what he is saying or not? Saba Qamar said that Noman Ijaz says a lot of things in his show that he should not have said and then later explains that he did not mean what people understood. In response to another question, the actress said that now if she is offered to host 'Hum Sab Omeed Se Hain', she will not be able to fulfill it, because now she has understood and she is also politically aware. Have matured.

According to her, at a time when she was all hopeful, she was ignorant and young, so she did it in ignorance. She admitted that the politicians she used to make fun of in the show at that time if they came in front of her, she would hide from them but now she will not do such a show and will not make fun of anyone like in the past. Will

Related Posts
Saba Qamar Was Stunned When the Man Who Was Marrying for Love Offered Her Marriage
Saba Qamar Made Fun of Politicians at a Young Age and in Ignorance
My Mother Wanted Me to Get Married at the Age of 19, Maryam Nafees
سعودی عرب میں عبایہ پہنے لڑکی کی ہپ ہاپ ڈانس کرتے ہوئے ویڈیو وائرل
'The Power Puff Girls' Will Be Back in a New Style Soon
Nida Yasir's Advice to Sajjal Aly to Live a Happy Life
Noman Ijaz faces criticism for questioning Ayesha Omar inappropriately
Saba Qamar's Hint of Early Marriage