Model and actress Maya Ali has revealed that her mother also got suspicious after seeing a picture of her drama in the past when she got married. Maya Ali and Usman Khalid Butt recently participated in Nida Yasir 'Ramadan Show', where they talked openly about their rumours and career as well as personal life. During the program, Usman Khalid Butt jokingly said in response to a question that he likes naughty girls and if any naughty girl is interested in him then he is present. 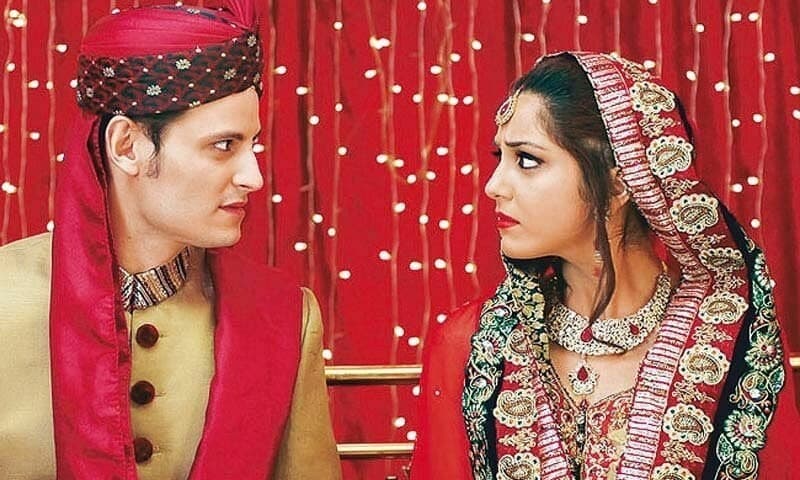 In response to a question, Usman Khalid Butt said that his childhood was spent in very bad conditions and problems contrary to his expectations while Maya Ali said that she is still a child, her childhood is not over yet. During the program, Maya Ali also shared the words of her late father and said that she remembers her father on every happy occasion and most of all she remembers her father at her brother's wedding. In response to a question posed by a fan during the program, Usman Khalid Butt revealed that he had earlier been offered to act in Hadiqa Kayani and Bilal Abbas' popular drama 'Dobara', which he turned down. Which they also regret. 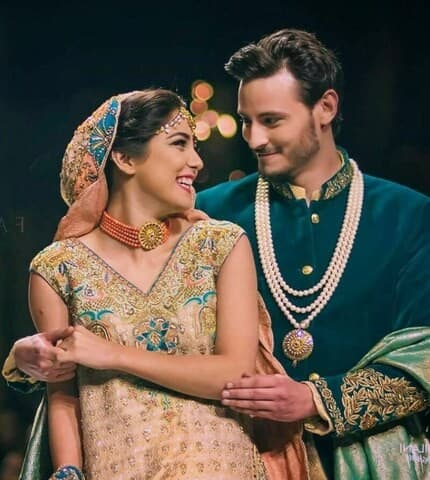 According to the actor, he was offered the role of Bilal Abbas but since he was busy shooting for his play 'chupke chupke' at that time, he apologized for working in the play and now he regrets it. ۔ He also praised Hadiqa Kayani's performance while praising 'Dobara'. In response to a question on the same show, Maya Ali said that in the past, when her and Usman Khalid Butt's drama 'Aunn Zara' was released in 2013, rumours of their marriage were spread. In this regard, Usman Khalid Butt said that at that time rumours were spread on the internet that not only were we both married but we also claimed to have two children.

Maya Ali said that she was surprised when she saw a picture of 'Aun Zara' and her mother also suspected that they were married. The actress said that at that time her mother had called her and asked her why she had married a boy named Usman. According to Maya Ali, she asked her mother for the picture and then told her that it was a poster of her play. She did not get married. It may be recalled that Usman Khalid Butt and Maya Ali had played the roles of husband and wife in 'Aun Zara' and their romantic duo and story were much loved. The drama was aired in 2013. In addition to the aforementioned drama, the two actors have acted together in a few dramas and their duo has been appreciated.