Ijaz Aslam Has Heard Some Wrong Things About Urva Hussain

Senior actor Aijaz Aslam has said that he has heard some wrong things about actress Urwa Hocane and if they are authentic, the actress should learn manners. Aijaz Aslam recently joined Agha Ali and Hina Altaf's show 'The Couple Show' with his wife, Sabeen Aijaz, who talked openly about showbiz, including his personal life.

During the program, Aijaz Aslam said that they have been married for 25 years, and they got married with the consent of their family members. During the program, his wife, Sabeen Aijaz, said that he studied business after marriage, and with two children, he won a gold medal at the university. 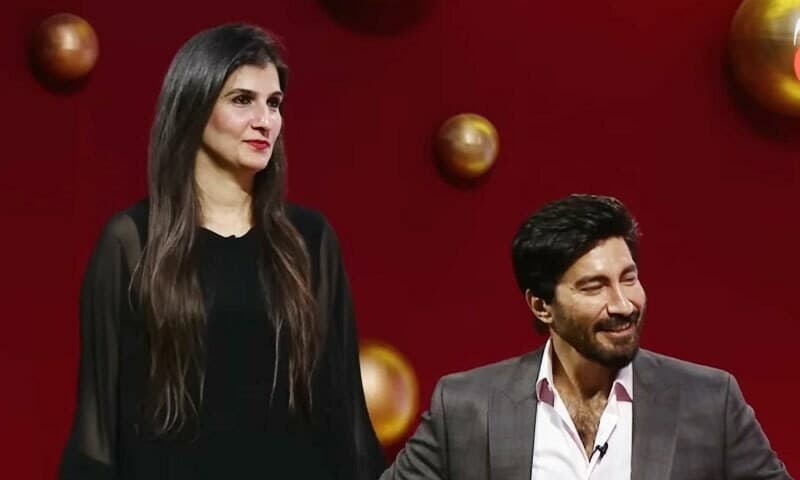 Aijaz Aslam said that he does not believe in the diet in response to a question. However, he prefers exercise and a good diet to stay healthy. Talking about fitness, he said he is also called Mahnoor Baloch of men. 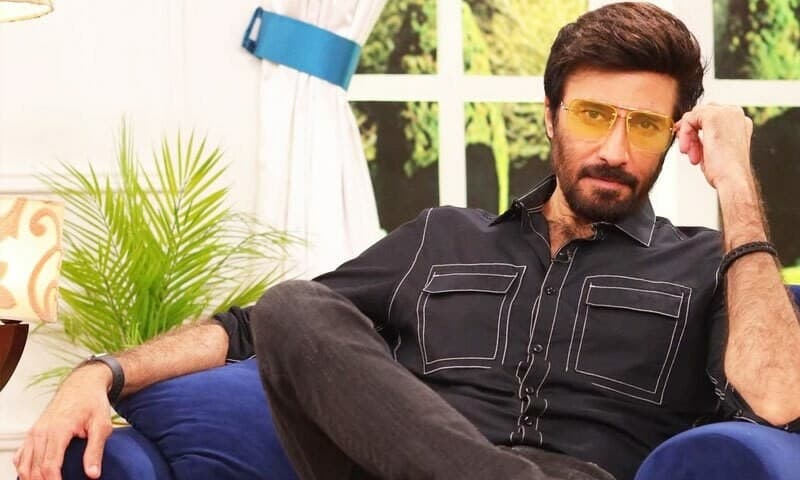 He clarified that he had not seen any such thing, and he had never worked with Urwa Hocane, but he had heard some wrong things about her. According to Aijaz Aslam, they listened to that Urwa Hocane's once slapped a director.