For the First Time in Three Years, the Cannes Film Festival Was Held on Time

The world's largest film festival, the Cannes Film Festival, which was delayed for three consecutive years due to the Corona epidemic, was held on time. The Cannes Film Festival is traditionally held in mid-May each year but was delayed in 2020 and 2021 due to the Corona epidemic. This time the festival was held on time due to the significant reduction in corona cases worldwide and corona vaccination. 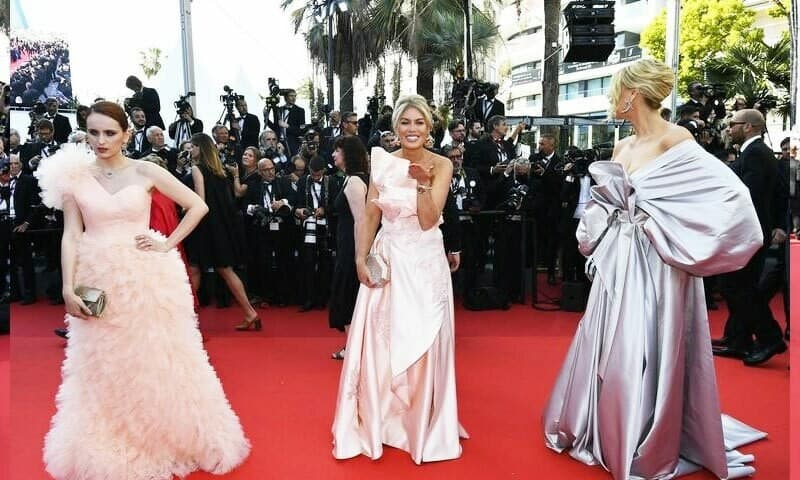 According to Reuters, the 75th Cannes Film Festival kicked off on May 18, with Ukrainian President Volodymyr Zelenskyy addressing the opening ceremony and urging filmmakers from around the world to rise up against the war. In his speech, the Ukrainian president referred to Charlie Chaplin's 1939 film against Adolf Hitler's war frenzy, saying that the cinema industry could quietly protest against the war. 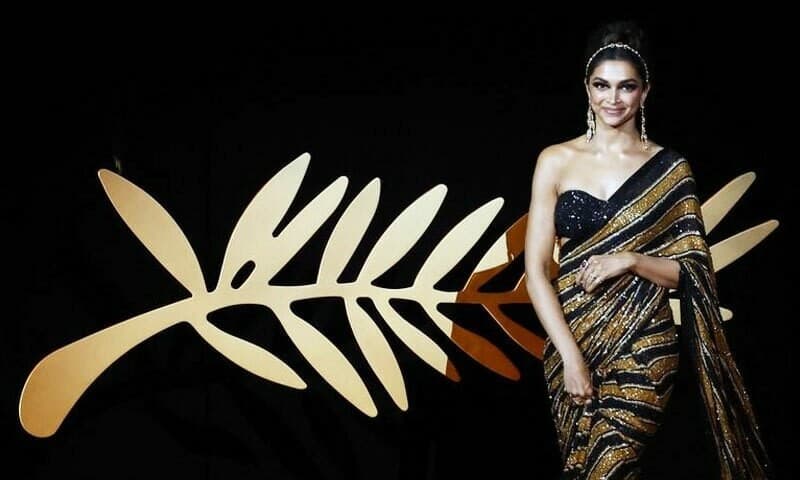 Volodymyr Zelenskyy also called on showbiz figures to speak out against the Russian war. On the first day of the film, a film made on zombies was shown at the beginning, after which other films were also screened. The Cannes Film Festival will continue till May 28 this month, during which films from many countries of the world including Indian, American, British, and French including the Pakistani film 'Joyland' will be released. 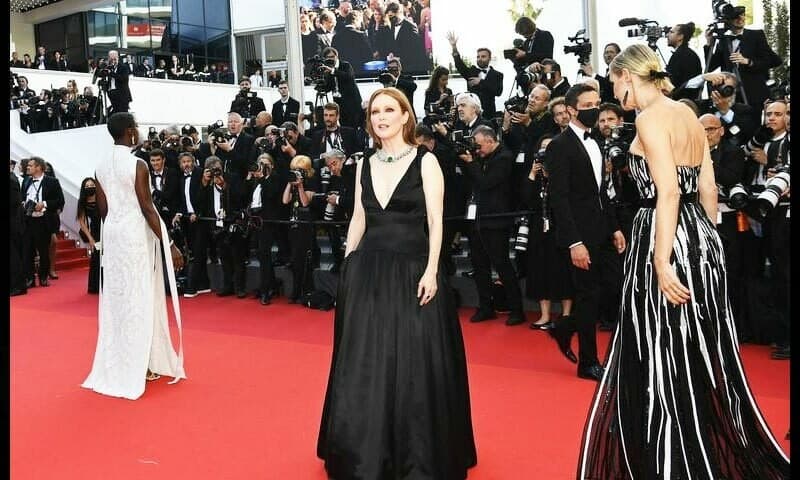 Leading actresses and actors from all over the world will also be presenting fashion during the festival. This year, Bollywood actress Deepika Padukone is also part of the jury of Cannes and she completed 13 years by participating in the said festival. This year Pakistani actress Sarwat Gilani will also be appearing at the Cannes festival. Earlier, other actresses including Mahira Khan have also appeared at the Cannes festival. 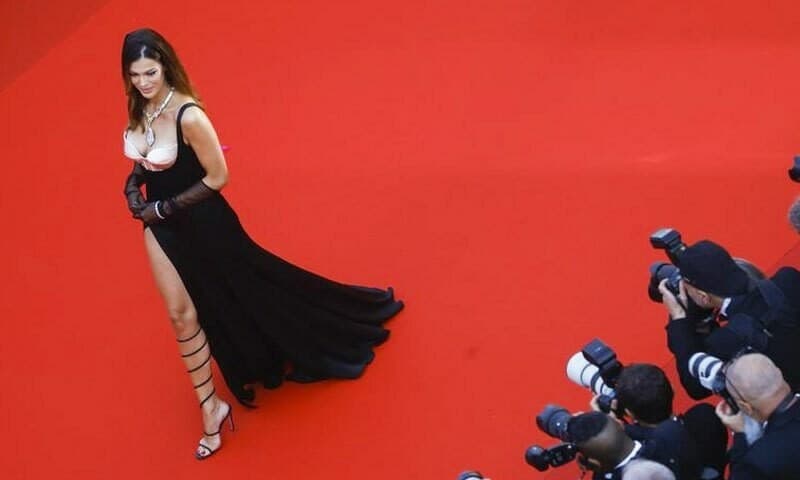 How To Make Portfolio?

Related Posts
Pakistani Film 'Joyland' Presented at Cannes Festival
Saba Qamar Made Fun of Politicians at a Young Age and in Ignorance
The Role of Priyanka Chopra's Husband Was Offered, Shimon Abbasi
People Are Waiting to See When the Couple Will Separate, Agha Ali
Nida Yasir's Advice to Sajjal Aly to Live a Happy Life
Sahiba's Son Came Forward in Support of His Mother
My Mother Wanted Me to Get Married at the Age of 19, Maryam Nafees
'The Power Puff Girls' Will Be Back in a New Style Soon