Why Did Johnny Depp Get Less Money Despite Winning the Case?

The decision is being hailed as a victory for Johnny Depp and most people are unable to understand why. A court in the US state of Virginia on June 2 ruled on a defamation suit filed by well-known Hollywood actors Johnny Depp and Amber Heard.

While Johnny Depp's fans were happy with the verdict and declared it a victory, Amber Heard's fans also hailed it as their victory. The court, after considering the verdict for at least three days after the contempt hearing, passed the verdict on June 2, in which both the actors were also fined and the verdict was in favor and against both.

Interestingly, however, the decision is being hailed as a victory for Johnny Depp and most people are unable to understand why.

What is the real issue? 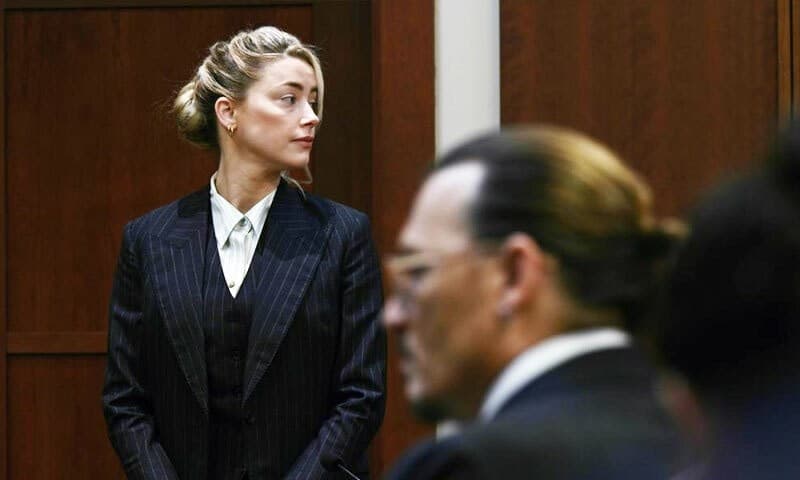 Johnny Depp filed a 2019 50 million lawsuit against Amber Heard in the state of Virginia in March 2019. Johnny Depp filed the lawsuit after his ex-wife, Amber Heard, revealed in a December 2018 Washington Post article that she had been a victim of domestic violence. Did not write

Following the article, Johnny Depp was criticized globally and people accused him on the internet of being involved in domestic violence, after which he sued his ex-wife. In August 2020, Amber Heard also filed a 10 100 million counterclaim against her ex-husband in Fairfax County, Virginia, based on the lawsuit and allegations made by her lawyers, including Johnny Depp.

The two men had accused each other of torturing, making false allegations, and defaming each other in their lawsuits. Both cases have been pending since 2019, but their trial was delayed by the Corona epidemic, and a formal trial began in April this year.

A seven-member jury was selected under U.S. law to hear both cases, including women. The jury heard his case for about eight weeks, during which time Johnny Depp and Amber Heard also recorded statements and were cross-examined.

After the statements of all individuals and witnesses were recorded, the trial was completed by the end of May, and the jury ruled on June 1. The jury ruled that the two men had insulted each other and charged each other with fines.

Who was fined how much? 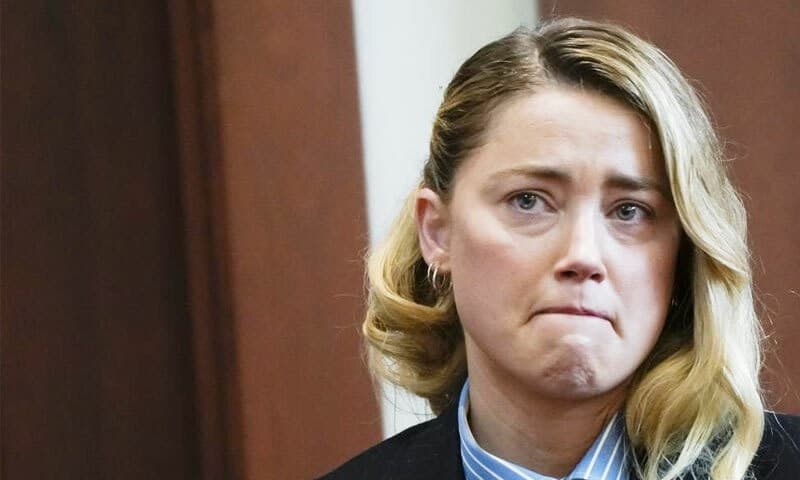 The jury ruled in favor of Amber Heard for a total of  15 million and Johnny Depp for 2 million dollars. Johnny Depp demanded 50 million in damages, while Amber Heard demanded 10 100 million, but the court ordered her to pay extremely low damages.

In addition, Johnny Depp will receive up to 15 million, down from about 15 million in damages to Amber Heard.

Why was so little compensation filed? 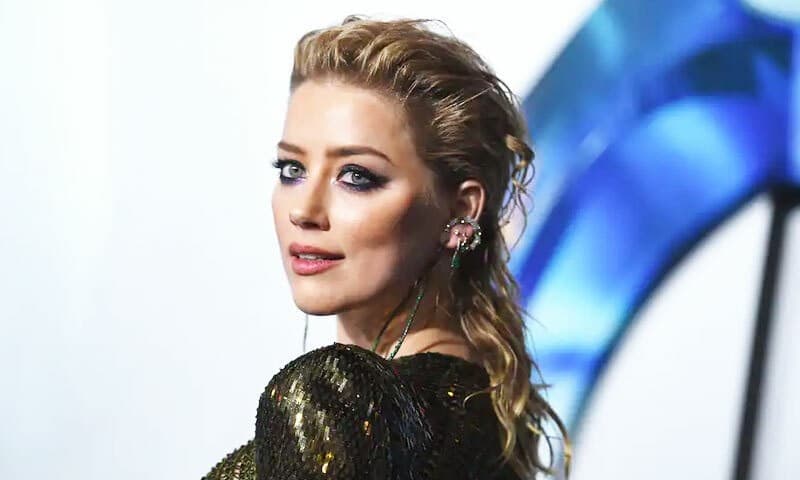 The most important question is why the jury filed less damages on both the claims of Rs 5 and 10 crore. The simple answer is that under the law of the state of Virginia, no one can be sued for such a large sum of money in a lawsuit against someone. Under state law, defamation suits can be sued for a maximum of 1.4 million.

Why did only Johnny Depp won?

Since Johnny Depp will receive more money in damages claims in the trial and the majority of Amber Heard's allegations against him have been found invalid by the jury, this is why the verdict is being declared his victory. 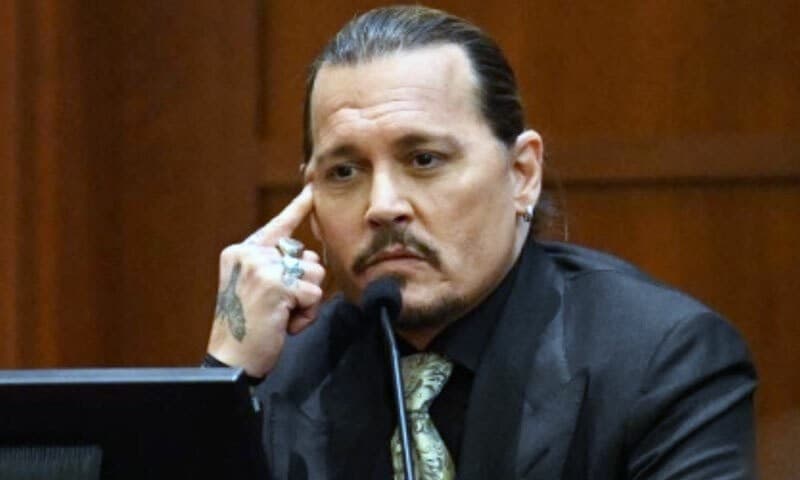