Afghan Taliban leader Hebatullah Akhunzada has said that despite attacks on Afghan security forces, he stands by the historic peace deal with the United States.

According to Al Jazeera, he said that our group is committed to the agreement with the United States.

Hebatullah Akhunzada, in a statement issued on the occasion of Eid-ul-Fitr, urged Washington not to waste the best opportunity for an agreement to end the long US war in Afghanistan.

"The Islamic Emirate stands by the agreement reached with the United States and urges the other side to live up to its promise and not to miss this important opportunity," he said.

"I urge US officials not to allow anyone to obstruct, slow down or undermine this international agreement," the Taliban leader said.

The Taliban are believed to have stepped up attacks on Afghan forces following a peace deal in Doha in late February.
According to the agreement, there were no clashes with foreign forces, but the United States warned that the agreement was not being implemented.

Several people, including soldiers, have been killed in Taliban attacks in the past week.

The Taliban claimed responsibility for the May 18 attack on an Afghan intelligence checkpoint that killed eight soldiers.

A car bomb in the province killed at least seven intelligence personnel and wounded about 40, said Waheedullah Jumazada, spokesman for the governor of the eastern province of Ghazni.

He said the Taliban used a military vehicle in their attack and targeted the National Directorate of Security Unit.

The Interior Ministry in Kabul and health officials in Ghazni also confirmed the car bombing.

Taliban spokesman Zabihullah Mujahid said in a statement on Twitter that his mujahideen had carried out the attack.

It should be noted that the agreement between the US and the Taliban was aimed at paving the way for talks between the Afghan government and the militants.

Under the agreement, the Taliban and the Afghan government also released each other's prisoners.

The Taliban said they had stopped attacks on Afghan security forces' rural posts, while cities and military installations had not been attacked by foreign and Afghan forces. 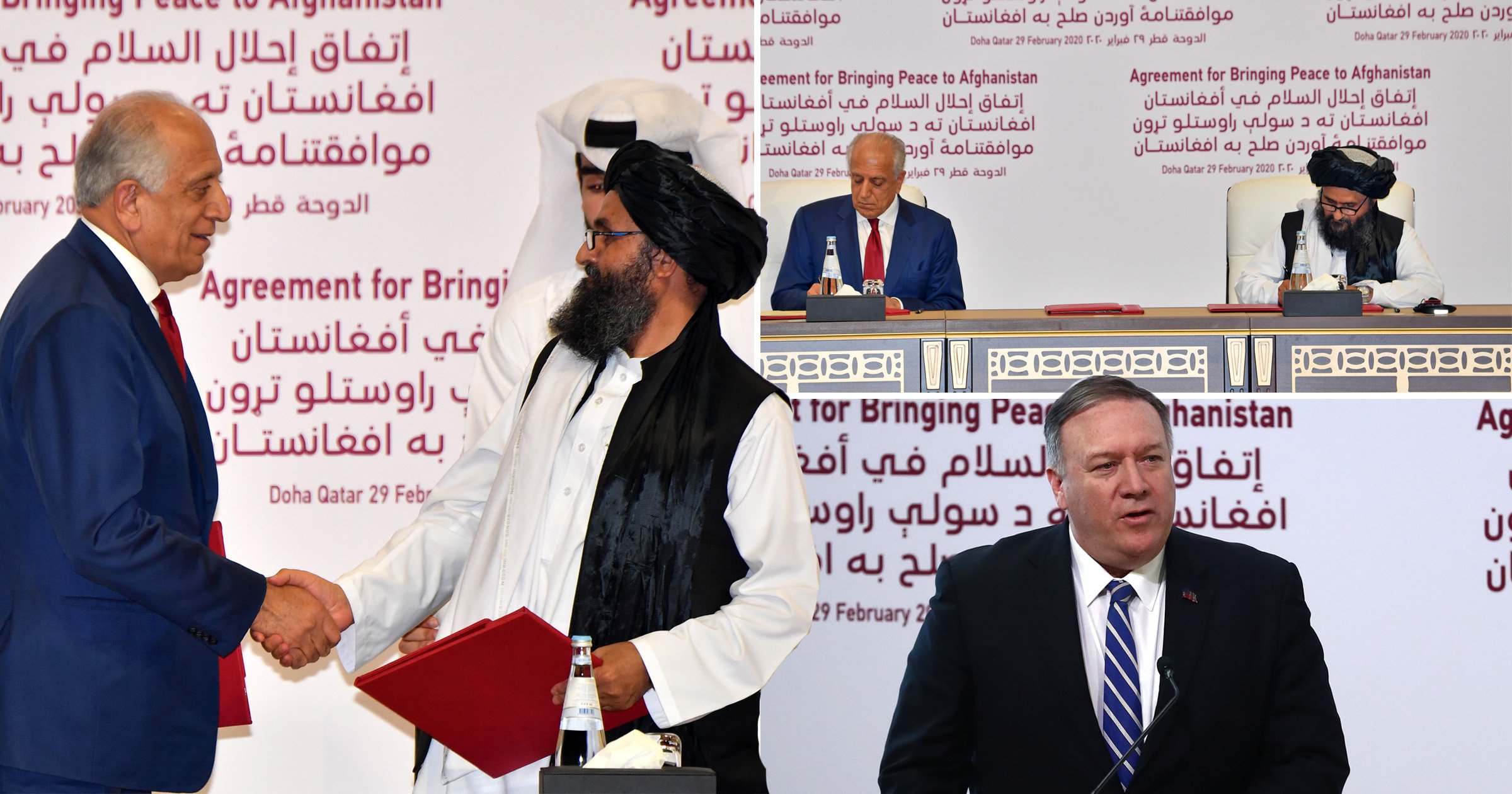 He said that the continuous violation of the agreement would create an atmosphere of mistrust that would not only damage the agreement.
On the contrary, it will force their fighters to respond in the same way and will intensify the fighting.

The Taliban said in a statement that "we are urging the Americans to abide by the terms of the agreement and to urge their allies to abide by it."

Related Posts
Drama on the Subject of Human Trafficking "Dil Na Umeed Toh Nahi"
Asian countries suffer from Corona again due to external cases
Trade officers will work on the cancellation of export orders
Federal Cabinet announces to pay one month's salary to Corona Relief Fund
Increase in deaths from Corona, curfew announced in Muslim countries on Eid-ul-Fitr
how Former Egyptian President Hosni Mubarak's 30-year tenure ended.
I was forced to settle my application for attendance, Dr. Abdul Qadeer Khan
The number of Corona victims in Pakistan could be as high as 200,000 by mid-July: WHO