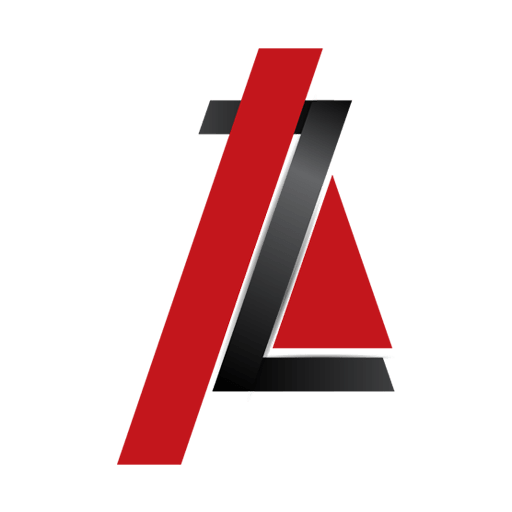 How Long Do Wigs Last, A Comprehensive Guide