It is thought that the United States has been the worst affected by the Coronavirus, where the death toll has exceeded 33,000 and the number of confirmed cases is 6,78000.

The United States had the highest number of 4,491 deaths in a single day on Thursday, one of the reasons it was reported that Johns Hopkins University had listed the Coronavirus suspected cases.

Citizens protesting against lockdown in various US states say harsh economic sanctions are damaging, but health officials have warned that removing the sanctions could spread the virus badly. 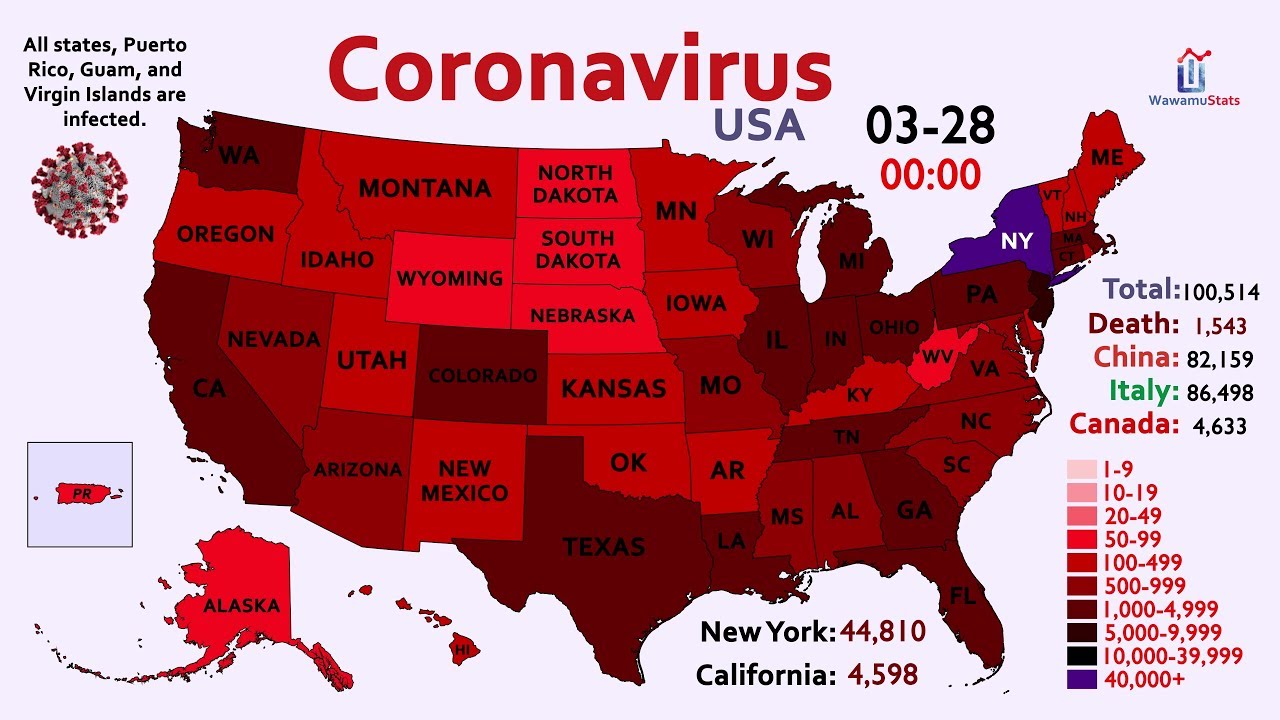 Protesters in Michigan, Ohio, North Carolina, Minnesota, Ottawa, Virginia, and Kentucky called for the government to lift sanctions, according to the report.

US President Donald Trump has called in protestors, saying that in all these states, Democrats have governors, but he did not include the names of Ohio and Ottawa.

More protests are now being reported against the prolonged lockdown in the US, including Wisconsin, Oregon, Idaho, and Texas.

The report cited the number of protesters in Virginia that had a few dozen people, and Michigan had thousands.

Protesters' support for US President Donald Trump comes a day after his administration issued a new code of conduct for the Coronavirus.

The Trump administration issued a new code of conduct for opening a business.

However, Donald Trump's latest statement contradicts his previous stance, saying that he should protest with the sympathizers of the state, but against the governors of states like me.

It is thought that the Coronavirus spread around the world has infected more than 21,92000 people and killed more than 147,000 people.

The total number of deaths in the United States has reached 34,641, while the number of people infected with the virus has grown to 6,78000, out of which 57,844 people have recovered.

New York also had a lockdown in other states last month after an increase in the number of Coronavirus cases that has shut down businesses altogether.

A day earlier, Donald Trump issued a code of conduct for opening a business, saying it would eliminate lockdown in three phases aimed at restoring the US economy.

The proposal calls on all states to reduce the Coronavirus cases on a daily basis in 14 days, after which business sanctions will be gradually reduced, which were imposed for fear of spreading the virus.

Talking to reporters at the White House, Donald Trump said, "We are not opening everything together, we will take a step cautiously."

I did not quit acting, Just took a break, Hamza Ali Abbasi