US President Donald Trump has said all immigration to the United States will be temporarily suspended by an executive order to protect the coronavirus and jobs.

In a statement on the social networking site Twitter, Donald Trump said: "An administrative order to temporarily suspend US immigration in view of invading enemy sightings and the need to protect the employment of our great citizens." I will sign the letter.

The announcement by US President Donald Trump is part of his policy to suspend immigration and repair the damage to the country's economy and health system caused by the coronavirus.

In light of the attack from the Invisible Enemy, as well as the need to protect the jobs of our GREAT American Citizens, I will be signing an Executive Order to temporarily suspend immigration into the United States!

The Republican president's statement was immediately condemned by Democrats, who said Trump was trying to divert attention from his flawed actions against the coronavirus.

Trump said he was taking steps to protect the US workforce.

It is believed that the United States is the most affected country in the world with Coronavirus where the highest number of cases and deaths have been reported. 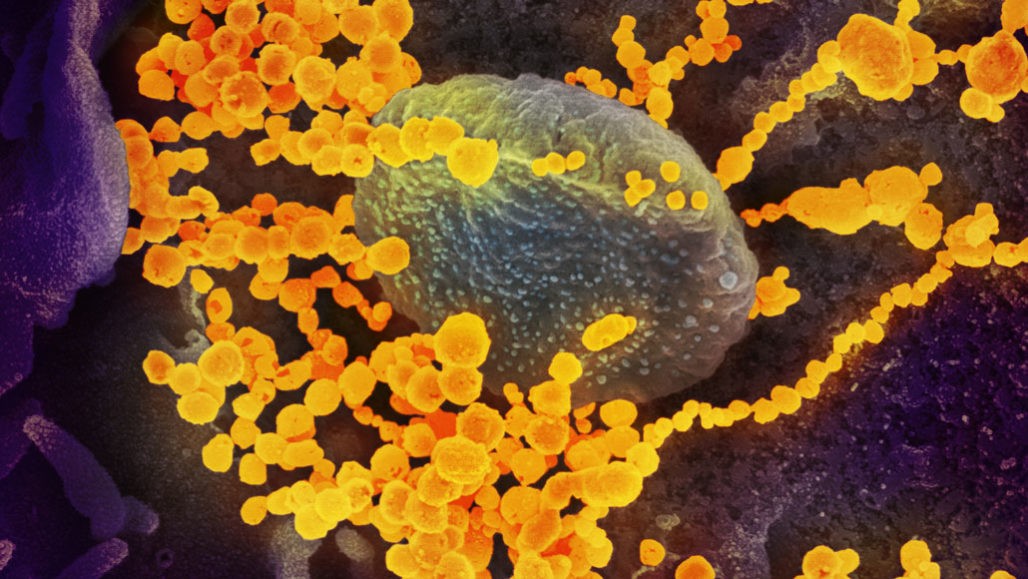 In the United States, New York is the most affected state with more than 10,000 deaths.

During the lockdown caused by the Coronavirus, several companies fired their employees, causing millions of Americans to become unemployed.

According to Reuters, the White House declined to give further details on the reasons for Trump's decision and the legal basis.

"Our country is fighting the epidemic and our workers have risked their lives, but the president is attacking refugees and blaming others for their failures," said former Democratic presidential candidate Amy Klobuchar on Twitter. ۔

After the cancellation of flights and closure of borders due to the Coronavirus, the arrival of foreigners has already been suspended in the US and similar measures have been taken by other countries around the world.

Trump's decision to suspend immigration could have attracted his supporters as he said in the 2016 presidential election campaign that the wall would be stopped by building a wall on the Mexican border.

How to Write A Case Study?

Deaths Due to Air Pollution in the Country

Davos: Pakistan playing an active role for peace in Afghanistan,

Libya: Khalifa Haftar are expected to attend a UN-backed meeting.