WASHINGTON: US President Donald Trump talks with his Russian counterpart Vladimir Putin about the global outbreak of Coronavirus and falling oil prices.

"The two leaders expressed concern over the magnitude of the outbreak of the Coronavirus and discussed close cooperation," a statement issued by the Russian capital Moscow said.

The US president announced that he would raise objections by calling for a reduction in oil prices as a result of the ongoing price war between Russia and Saudi Arabia, which is affecting the US energy industry.

Speaking to Fox News before speaking to the Russian President, Donald Trump said, "We do not want a dead industry; this is a war between Russia and Saudi Arabia and both are crazy."

The Kremlin statement simply said that they "exchanged views" on the oil market.

However, the US president told Fox News in an interview that he expects Vladimir Putin to use the call to lift US sanctions on Russia.

The US president had said "he could possibly talk about why he had been demanding it for 2 years", but the Kremlin statement did not mention the sanctions, though it explicitly stated that The 'few issues' of mutual relations were discussed.

The Russian president said at a video conference in the G20 countries that he wanted to be banned during the spread of the Coronavirus globally because it was 'a matter of death'. 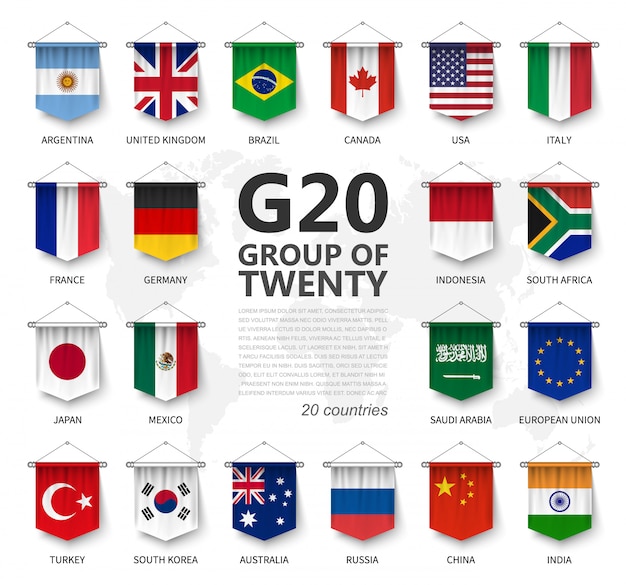 In his statement, the Russian president did not specify which country he was talking about, but Russia faces severe economic problems due to the Coronavirus as well as the drop in oil prices.

Donald Trump is often reluctant to punish Russia, and Moscow also refuses to interfere in US politics, but he is forced to impose sanctions on Russia for repressing his own party.