Deputy Assistant Secretary of State for South Asia Thomas L. Vajda will take over the region at the US State Department after the retirement of US Ambassador to South Asia Alice Wells on May 22.

The US Secretary of State announced this major change on the social networking site Twitter.

"I will remember Alice Wells' fair proposals for building relations and tackling challenges in South and Central Asia," he said.

At the same time, he said, "I personally like Alice Wells' commitment to our team's goals and America's success."
We are grateful for their service and wish them well.

In the message, the State Department confirmed that Alice Wells would retire on May 22 and that Thomas L. Vajda would serve as acting senior official for South and Central Asian affairs. 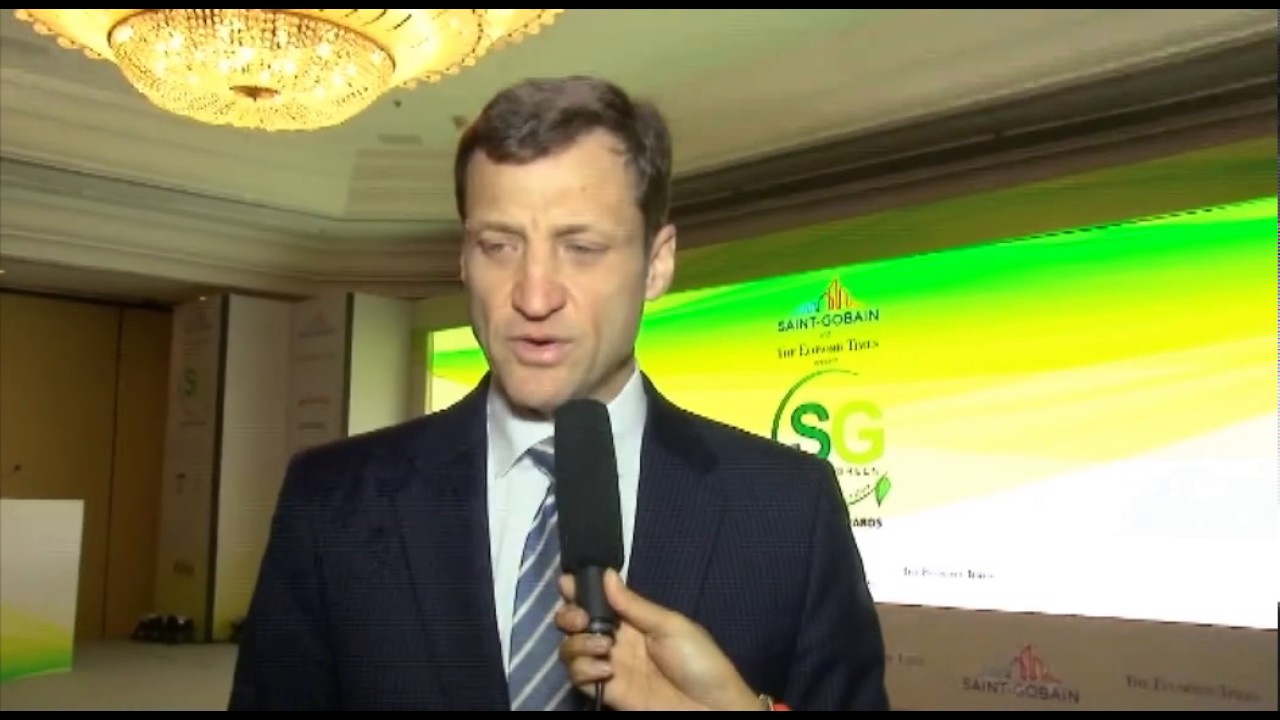 The State Department said, "Alice Wells has played a key role in strengthening diplomatic and economic ties in the region."

Alice Wells has served as Acting Assistant Secretary of State for South and Central Asia for most of the Trump administration. During her 31-year relationship with the State Department, Alice Wells visited New Delhi and Islamabad. He also served as a political officer at US embassies in both countries.

Information about Thomas L. Vajda, published on the State Department's website, shows that he held the post of US Consul General in Mumbai from 2014 to 2017, but never served in Pakistan. ۔

Thomas L. Vajda, as Deputy Assistant Secretary of State for South Asia, oversaw US policy toward India, Nepal, Sri Lanka, Bangladesh, the Maldives and Bhutan, but did not include Pakistan in his responsibilities.

However, Alice Wells has been associated with Pakistan since the beginning of her career and was also the chief US diplomat for South Asia.

In a tweet on the occasion of World Press Freedom Day, he recalled the slain American journalist Daniel Pearl and pointed to Pakistan's decision to punish his killers.

"We welcome the appeal of the Government of Pakistan to reinstate the verdicts against the killers of Daniel Pearl on April 22," he wrote.

It may be recalled that US President Donald Trump has emphasized on closer ties with India since taking office in 2016 and had further strengthened his ties with Prime Minister Narendra Modi by visiting the country in February.

Relations with Pakistan have also improved significantly since Prime Minister Imran Khan's visit to Washington in July last year, while relations have been further strengthened after the Trump administration helped Pakistan negotiate a deal with the Taliban.

Ummah has no voice today because we are divided : PM Imran Khan

The murders that led to misrepresentation and shaking hands!