A new twist has emerged in the case of Sushant Singh Rajput's suicide where the late actor had revealed about killing himself.

Indian showbiz star Sushant Singh Rajput was found dead in his Mumbai flat on June 14 and besides the CBI, the NCB and SSR are also investigating Sushant's death. The police termed the case as suicide but other investigative agencies are investigating it from different angles. New reports have surfaced in the Indian media which have given a new twist to the case. 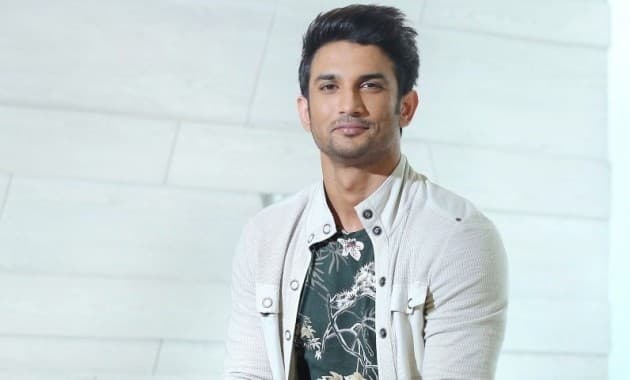 According to the Indian website Tellychakkar, Riya Chakraborty and her brother were arrested and taken into judicial custody during the NCB investigation. The names of several people belonging to Bollywood have also come to light in the investigation. While Riya has reportedly named Sara Ali Khan and Rakul Preet Singh in a drug case in Bollywood, a new WhatsApp chat has surfaced which shows that Deepika Padukone was asking "K" for "money" who is allegedly her manager Karishma Prakash.

However, now according to the report, Sushant Singh Rajput's phone record was seen in which he made phone calls to his friend Rhea Chakraborty at different times in his last days. According to a report by Tellychakkar, the NCB is investigating Bollywood's drug menace.

Allegedly, on June 9, 2020, Sushant tried to call Rhea Chakraborty "several times" and even in such a case, another surprising thing came to the notice of the researchers that Sushant Singh Rajput made an emergency call to his sister. He made them aware of the danger he was facing.

PCB has announced the match officials for Pakistan Super League 2020