There is ample evidence of the preparation of the virus In Wuhan's laboratory, Pompeo

After US President Donald Trump, now US Secretary of State Mike Pompeo has also claimed that he has enough evidence that the coronavirus was developed in a laboratory in Wuhan, China.

"We have ample evidence that the virus originated there," Pompeo said.

He pointed to the presence of substandard laboratories in China, saying it was not the first time the world had been exposed to the virus as a result of failures in Chinese labs.

However, despite strong criticism of China, he refused to say that China had deliberately spread the virus.

Speaking at the White House on Thursday, US President Donald Trump claimed that he had seen evidence that the coronavirus had been developed in a Chinese laboratory.

When asked if he had seen evidence that he believed the virus came from the Wuhan Institute of Virology, the president said, "Yes, I have."

When asked about the details, he refused to say, "I can't tell you, I'm not allowed to tell you."

Interestingly, however, after Trump's statement, when Pompeo was asked about the veracity of the claim, he replied that it was not known whether the virus came from a lab.

The Wuhan Institute of Virology in China has denied the allegations, calling them fabrications and nonsense. 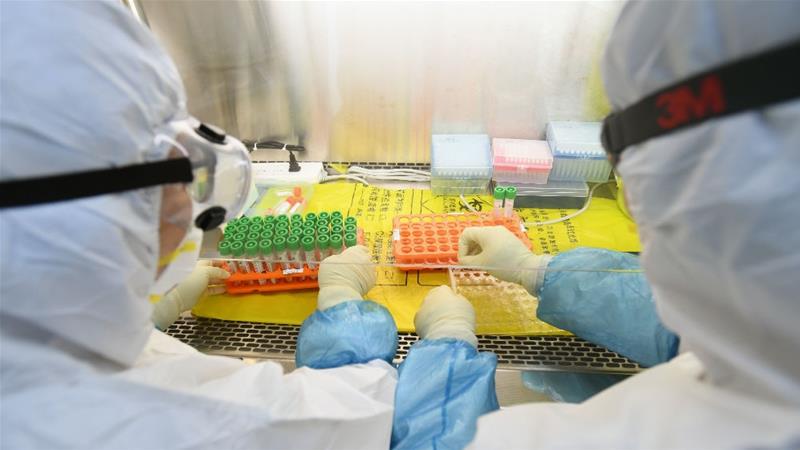 Tensions have been running high between China and the United States over the spread of the coronavirus, with both countries blaming each other for the outbreak.

China has accused the US military of bringing the virus to China, while the United States has said it may have deliberately allowed the virus to spread.

Trump also said that China had not informed the world of the dangers of the virus in a timely and transparent manner and would seek compensation from China for the damage caused by the virus to the US economy.

The whole nation stands with the Pak army

Neha Kakkar Released the Song After Sharing a Picture of Hope