According to the Arab News Agency Gulf News, the White House said that during the US President's visit to a country, his Twitter handle (account) follows the key officials of the host country for a certain period of time.

The purpose of following on Twitter is to retweet messages from the host country's authorities in support of the presidential visit.

Earlier this week, however, the White House "unfollowed" all six of these accounts.

A senior US official, speaking on condition of anonymity, told the Press Trust of India that "usually the White House's Twitter account follows senior US government officials and those who deem it appropriate."

For example, during a presidential visit, officials from the host country are followed to retweet their messages.

The White House currently has more than 22 million followers on Twitter, with 13 following.

It may be recalled that the news of the White House following the Indian Prime Minister and President was circulating on social media yesterday.

Among those who reacted was senior Congress leader Rahul Gandhi, who expressed concern over the development. 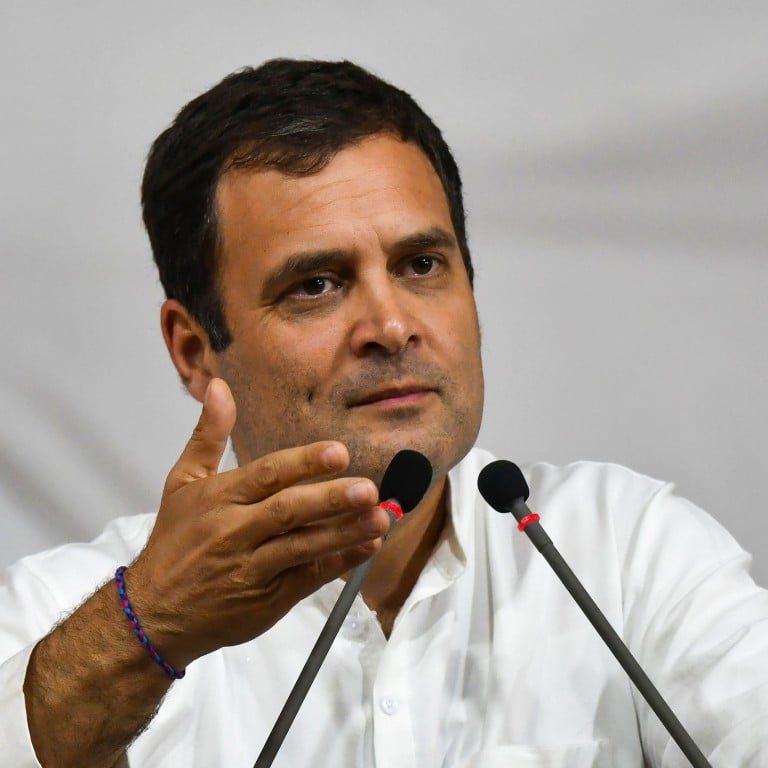 In a Twitter message, he said: "I'm dismayed by the "unfollowing" of our President & PM by the White House. I urge the Ministry of External Affairs to take note.

It should be noted that during the US President's visit to India in the last week of February, the worst religious riots broke out in New Delhi in which most of the Muslims, their homes, and businesses were targeted.

A few days ago, the US Commission on International Religious Freedom called for India to be declared a country of "special concern" in the wake of rising violence against Muslims in India, which could lead to US sanctions.