Tesla, a US multipurpose technology and vehicle manufacturing company, announced after the outbreak of the Coronavirus that it would manufacture ventilators to meet the shortage of ventilators in the world.

Not only Tesla but other carmakers also announced the manufacture of ventilators temporarily, and such companies include the Ford Company of America.

Ford announced last month that it would initially produce one million ventilators on an emergency basis, but after that, the company would also produce 30,000 ventilators a month.

The video released on YouTube shows how the company's expert engineers are developing a unique type of ventilator with the help of Tesla car parts.

The video states that Tesla's ventilator is still in the early stages of production and that the company will work more on the ventilator model initially.

The prototype ventilator manufacture can be seen in the video that the company's engineers are engaged in making the car a ventilator by connecting the equipment.

It is believed that Tesla will produce the ventilator by the end of this month, after which the company-manufactured ventilators will initially be used in US hospitals.

Tesla has already acquired a thousand ventilators through the factory in China to fight the Coronavirus and provided it to the US government.

Currently, not only Tesla and Ford but other leading car makers in the world are also temporarily engaged in the manufacture of ventilators, as there is a shortage of ventilators saving lives worldwide.

At present, not only Pakistan but countries like the US, Italy, and the UK are experiencing shortages of ventilator shortages and governments there are worried if Corona patients are on the rise. So matters can get worse.

In the US too, there is a severe shortage of ventilators and according to reports, there are only one lakh 60,000 ventilators, and as of April 6, the number of coronavirus patients has increased to over 40,000. 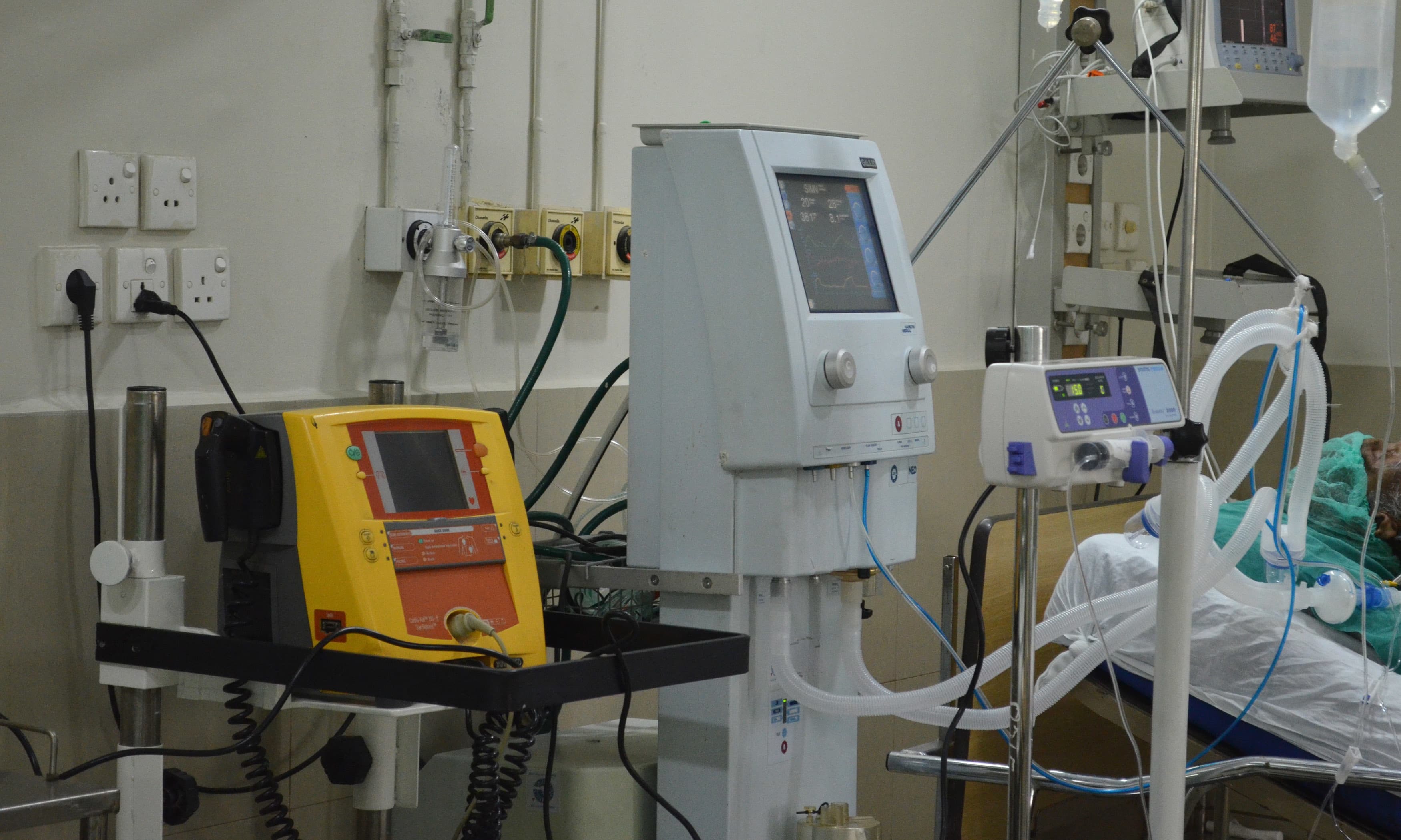 There are reports of only two thousand ventilators in Pakistan too - Photo: PPH
To ease the shortage of ventilators, the US government has directed not only the ventilator manufacturers but also the automakers.

Interestingly, large companies providing ventilators to countries around the world are present in the United States, but at present, there is no stock of manufactured ventilators.

Superhero Movie 'Wonder Woman 1984' Announced to Be Released in October

Related Posts
TECNO HiOS FANS CAFÉ COMES TO LAHORE
Corona virus : A doctor who works continuously for 10 days, died of a heart attack
Corona Virus: Order to close all educational institutions
Lahore came in second
More than 10 billion rupees worth of jewelry stolen from the British model
A further 2,342 people were killed in the United States in 24 hours, bringing the total to more than 50,000
Section 144 again impose in Islamabad
Telenor Pakistan has Condemned the Quran Disgrace in Norway