The United States has said it is ready to recognize Israel's annexation of much of the West Bank and has called on the new coalition government to negotiate with the Palestinians.

Israeli Prime Minister Benjamin Netanyahu has reiterated his commitment to re-assuming office in the West Bank following a deal to rule, which the Palestinians say will close the door to a two-state solution.

According to the French news agency AFP, the plan presented by US President Donald Trump regarding the Middle East had given the green signal to the accession of the West Bank.

A State Department spokesman said: "As we have made it clear, we are ready to recognize Israel's sovereignty and the extension of Israeli law to the West Bank."

The spokesman added that the move would be in line with the Israeli government's willingness to negotiate with the Palestinians, in line with President Donald Trump's vision.

The US president's plan allows Israel to annex Jewish settlements in the West Bank and extend its sovereignty to Jordan, which the rest of the world considers illegal. 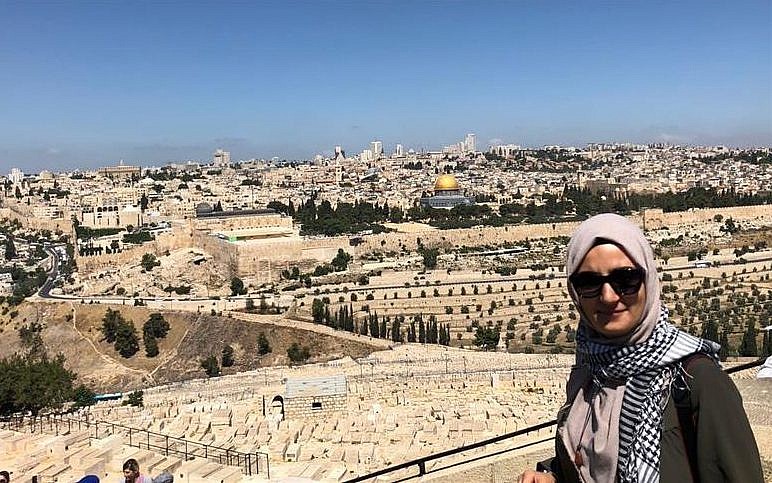 Under the plan, the Palestinians would be given an independent but non-military state, and investment promises were made.

The capital of the Palestinian state will be on the outskirts of Jerusalem and Israel will have full control over the holy city.

According to a State Department spokesman, "this is an unprecedented opportunity for the Palestinians."

It should be noted that the Palestinians have refused to negotiate with the US government considering it biased and the European Union had also criticized the US President's plan because it is a failure of the two-state solution.

The Arab League, meanwhile, plans to hold a virtual meeting this week to discuss Israeli accession plans, which could take place in July under an Israeli coalition government agreement.

How to see a Solar Eclipse?

Related Posts
A New Trend Has Started, the Last Episode of 'Parizaad' Has Also Been Announced in Cinemas.
The Prime Minister sought details of appointments made without the approval of the Cabinet
Amber Heard Also Confesses to Torturing Johnny Depp and Accusation Too
The Prime Minister recognizes Qatar's role in the US-Taliban deal
China rejects Indian claim of having military equipment on Karachi ships
In the US Senate the start of Donald Trump's motion to proceed
Omni group's sugar mills are running,There is no one to ask them, Jahangir Tareen
Treason case filed against female journalist Musarrat Zahra in occupied Kashmir