The coronavirus was developed in a laboratory where the US government has launched an undercover investigation.
Meanwhile, a US state has filed a lawsuit against China for spreading the coronavirus around the world and misrepresenting the virus.

Last week, it was reported that the US government had launched an investigation into whether the coronavirus had actually been developed in a Chinese laboratory. However, China has denied the allegations, while the World Health Organization and the Wuhan Institute itself have denied the allegations Ofcurology has also lied, saying that these rumors are not true.

Now, however, the Corona-affected US state of Missouri has gone one step further and filed a lawsuit against the Chinese government.

According to Reuters, the Attorney General of the state of Missouri has claimed in a lawsuit filed against China in the federal court in the state that China misrepresented the coronavirus and did not tell the world that the virus is a. Transmitted from human to human.

A lawsuit filed by the state of Missouri has accused China of negligence in the spread of the coronavirus, claiming that China also delayed informing the World Health Organization about the coronavirus and that China provided the information. Not sure how the virus is transmitted from one person to another.

The lawsuit alleges that Chinese government officials arranged a party for about 4,000 people in Wuhan after the Corona cases surfaced and then allowed people from Wuhan to travel around the world.

The lawsuit did not say whether the coronavirus was developed by China in a laboratory, but the lawsuit alleges that the coronavirus caused life, financial and emotional damage to the US state and paralyzed life there.

The state of Missouri has become the first state in the United States to file a lawsuit against China in a U.S. court over the coronavirus. Several U.S. businessmen have previously filed lawsuits against China in U.S. federal court. 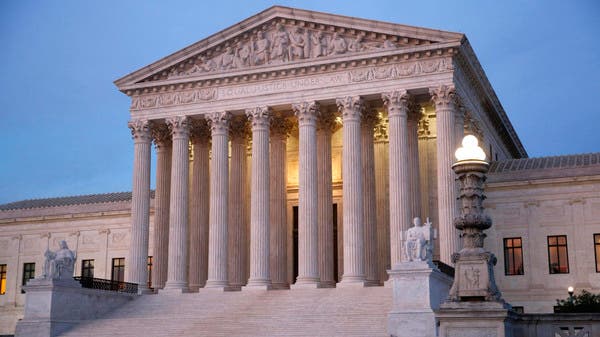 But interestingly, the US federal government has not filed a lawsuit against China, and more importantly, the US state of Missouri and US businessmen have filed lawsuits against China in US courts, leading to many international Legal experts are also surprised.

International law experts say US lawsuits filed against China by Missouri and US businessmen cannot be heard because China has sovereignty under international law and has filed lawsuits against the Chinese state. No US trial can be heard in US courts.

Tom Ginsberg, a professor in the Department of International Law at the University of Chicago, said that under international sovereignty laws, no lawsuit against the Chinese state could be heard in US courts.

U.S. international law experts have called the lawsuit filed by the state of Missouri against China a political ploy, saying it is an attempt by U.S. officials to cover up their incompetence and possibly a political move by Trump. The party wants to use it for elections in November this year.

Elon Musk's Explained the Allegations of Relationship With Amber Heard