The notification issued by the Sindh government said that the game/play area and food court along with the beauty parlor and salon in the shopping mall would remain closed.

The notification called for strict implementation of SOPs.

It said the opening of shopping malls would be subject to the implementation of SOPs. 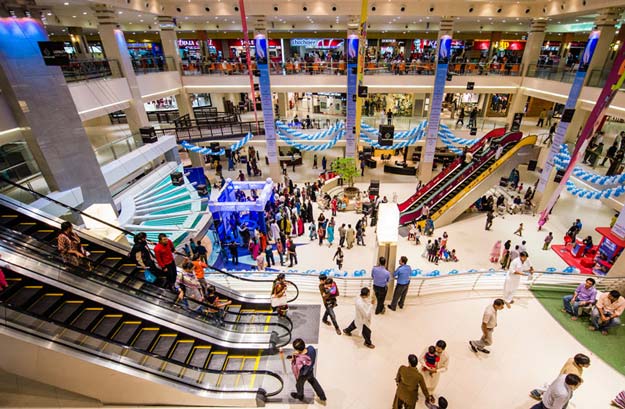 It should be noted that as per the order of the Supreme Court, the shops will be able to remain open on Fridays, Saturdays, and Sundays, however, the time constraint (8 am to 5 pm) will remain in force.

Earlier, Sindh Education Minister and Pakistan People's Party (PPP) leader Saeed Ghani had said that shopping malls and markets would be opened in the province in the light of Supreme Court orders.

"I don't know if the Sindh government has approached the health ministry, but since it is a Supreme Court order," he said.
So we will open shopping malls and markets, while we have no other choice.

He had said that it was not the decision of the Sindh government to close shopping malls and plazas to prevent coronavirus.

The first Corona virus patient has come out in Pakistan