The Supreme Court was closed till May 31 after some members of the Peshawar High Court staff confirmed the coronavirus.

However, two one-member benches will hold bail hearings during this period.

the High Court required all staff members to submit an affidavit stating that neither he nor his family had been confirmed to have the coronavirus.

According to the notification issued by the Registrar of the High Court, Khawaja Wajihuddin, if the employees failed to submit the affidavit or who submitted
And if their affidavit is found to be false, they will be prosecuted under the Eligibility and Discipline (E&D) Rules. 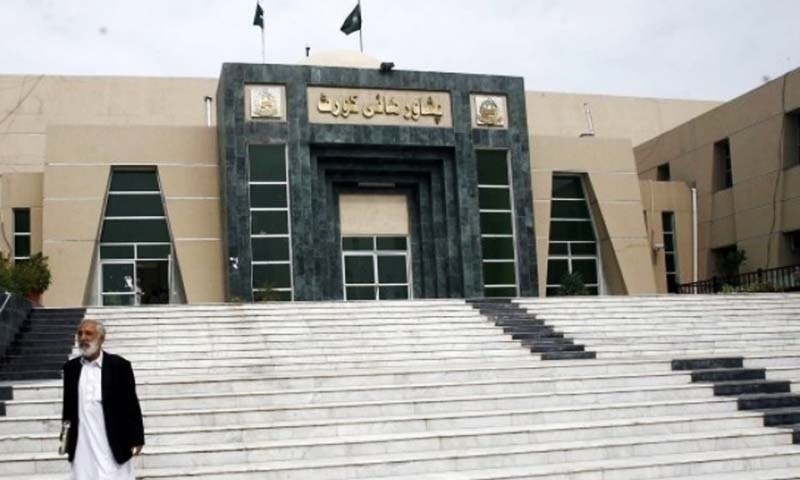 Although there has been no word yet on how many staff members have been infected with the virus, official sources put the number at 11, saying the victims were mostly reviewing writs, criminal appeals, and first appeals.

He said that the correct result of the coronavirus test of 7 members of the staff could not be revealed due to which all of them will be re-tested.

The decision to close the court was taken by the competent authority (Chief Justice) in the public interest and to protect the judges, officers and staff of the principal seat from the coronavirus, the notification said.

It said one or two staff members had recently been diagnosed with the virus.

It is stated that all the offices, branches, basic health units, barrooms, Advocate General Block, advisory rooms, bar libraries, bookshops and other offices except the necessary staff of General Branch, Protocol, Security, Accounts Branch, and Additional Registrar (Administration) offices. The service of paralegal staff should be stopped.