The head of the World Health Organization (WHO), Tedros Adhanom, has warned that the number of people infected with the coronavirus in Pakistan could reach more than 200,000 by mid-July if effective intervention is not taken against the virus.

Tedros Adhanom said it was linked to the United Nations, Pakistan's National Action Plan, and the WHO's Global Strategic Preparation and Response Plan.

The WHO chief said the virus had spread to 115 districts in Pakistan and Sindh and Punjab were among the most affected provinces.

He said that the already stressful medical department was facing additional pressure and the worries of the affected people were increasing.

He said that the impact of the virus on the socio-economic sector needs to be eliminated.

"When this year began, little was known about #COVID19. Now, it has spread globally, upending health systems and economies, and putting lives and livelihoods at risk"-@DrTedros at the Launch of #Pakistan National Strategic Preparedness and Response Plan virtual conference pic.twitter.com/XKLUEifu5H

He said little was known about the virus earlier this year, but now it has spread globally, putting lives at risk, including the medical system and the economy.

Tedros Adhanom said that in the face of the rapidly spreading epidemic, Pakistan needs more than ever, flexible and timely financial assistance to contain the epidemic.

He said that the entire strategy of the government in the project is a reflection of resources.

"I would like to make a few requests to other local and international partners, including the United Nations, that the virus is a real threat to Pakistan and that mitigating this threat depends on a coherent and solid approach," he said. Is. 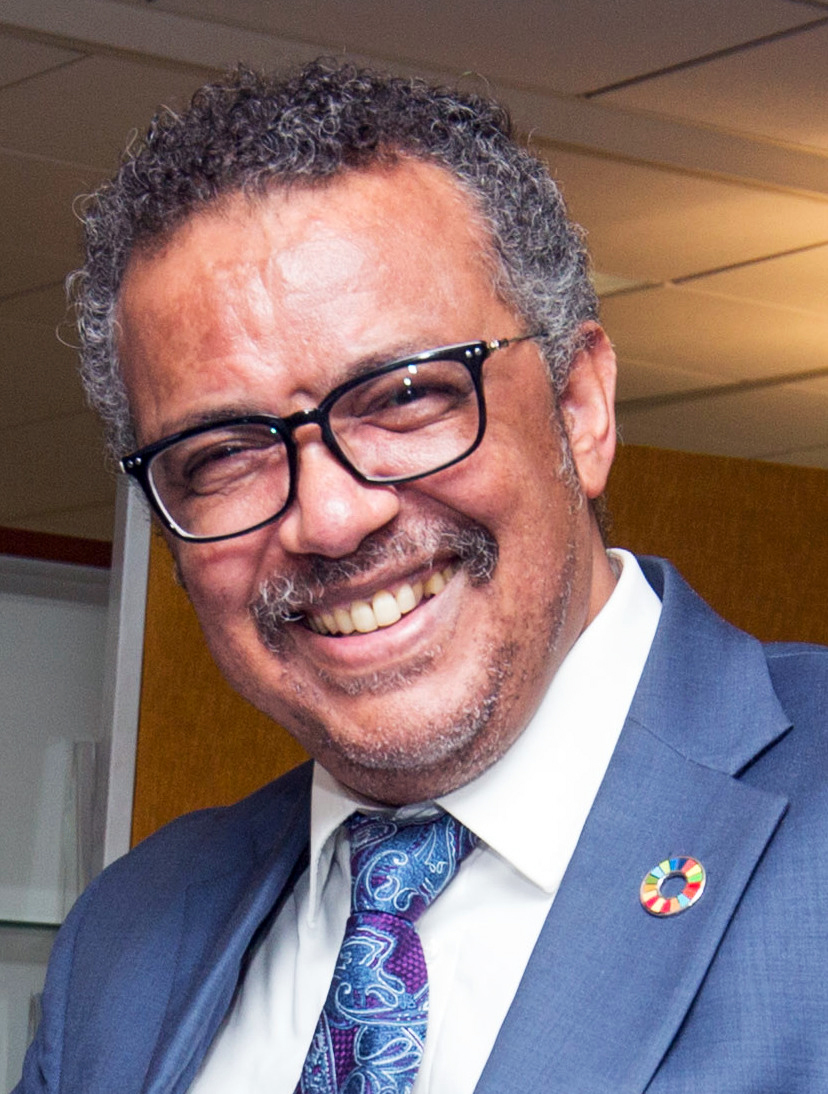 "Not only do we need to make this project a reality, but we also need to coordinate to increase resources so that they can be used in a timely manner wherever needed," he said.

Finally, he wished the Muslims of Pakistan well on the arrival of Ramadan.