The Afghan Taliban has rejected tweets about attacks on India and Kashmir, saying the Taliban do not believe in interfering in other countries' internal affairs.

It should be noted that a few days ago, various tweets were circulating on the social networking website Twitter regarding Sher Muhammad Abbas Stanikzai, the deputy head of the Taliban's political office in Qatar.

The tweets said that the Taliban would attack India after Eid-ul-Fitr and become part of the ongoing 'jihad' in Kashmir.

There were also rumors that the Taliban had offered talks to India. 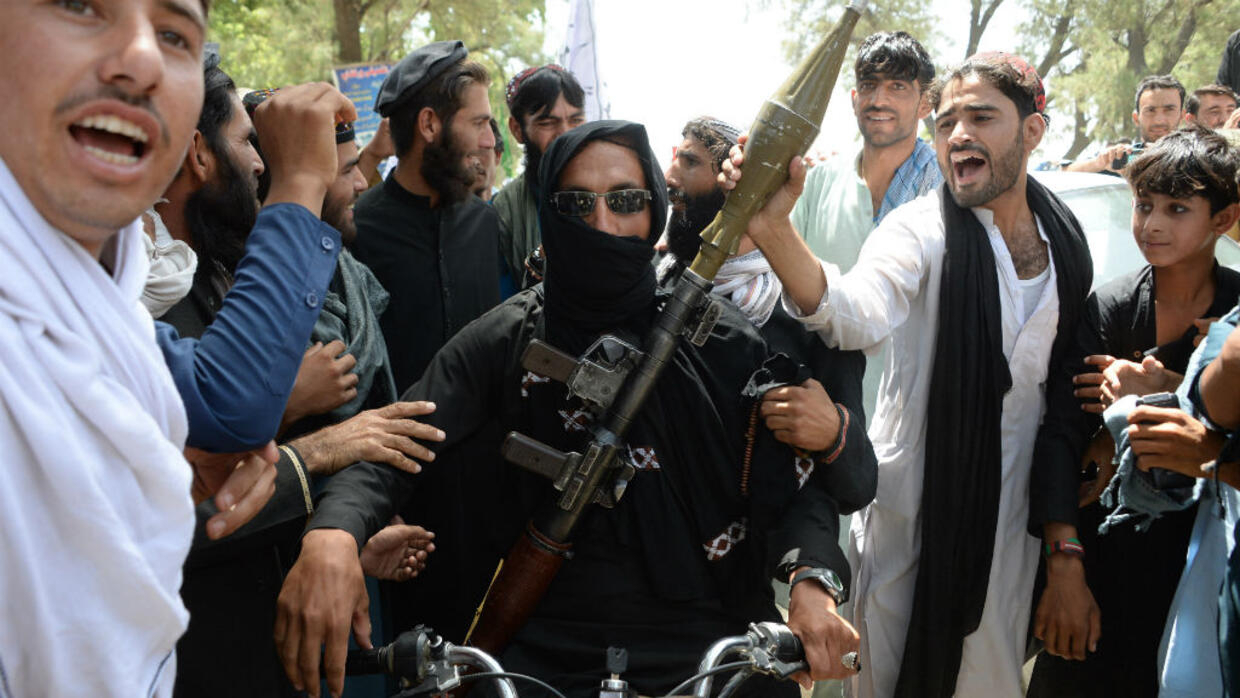 However, the Taliban spokesman denied all such speculations, especially rumors of an attack on India.

Sohail Shaheen, a spokesman for the Taliban's political office, said in a message on the social networking site Twitter that the statement about India had been published in some media.
It has nothing to do with the Islamic Emirate. The policy of the Islamic Emirate is clear that it does not interfere in the internal affairs of other countries.

Sher Mohammad Abbas Stanikzai also denied the circulating statement, saying he did not have a Twitter account, while Afghan Taliban spokesman Zabihullah Mujahid said the statement should not be taken lightly.

It should be noted that these statements became more important because the US Special Representative for Afghanistan Zalmai Khalilzad had recently visited India and this visit was being given utmost importance in the context of the Afghan peace process. ۔

UAE and Israel Sign Agreement on Cooperation in the Film Industry