The leading actor of Sindhi and Urdu stage theaters and dramas, Saghir Elahi Kachchi passed away after suffering from corona for several days.

Saghir Elahi Kachhi also played a great role in stage theaters including radio and TV, while he also modeled in songs.

Saghir Elahi Kachhi was famous for his humorous and historical roles. He was one of the few artists from Sindh.
Who did not feel embarrassed to work with even the youngest and newest actors, including older actors?

Saghir Elahi gained a lot of fame due to his historical and comedic roles and he was also awarded several awards for his acting.

Saghir Elahi Kachchi hailed from the northern district of Larkana in Sindh province and in the area where he lived, dozens of cases of coronavirus were reported and at least 11 people in the same neighborhood have also died due to corona.

According to the report of the Sindhi newspaper, Saghir Elahi Kachhi died due to Corona. His burial was also done under Corona measures.

Corona was diagnosed a month ago in Saghir Elahi Kachhi and his close relatives and neighbors were also diagnosed with Corona before him.

Before Saghir Elahi, 11 members of his own community had also died in Corona, including more than four members of the same family. 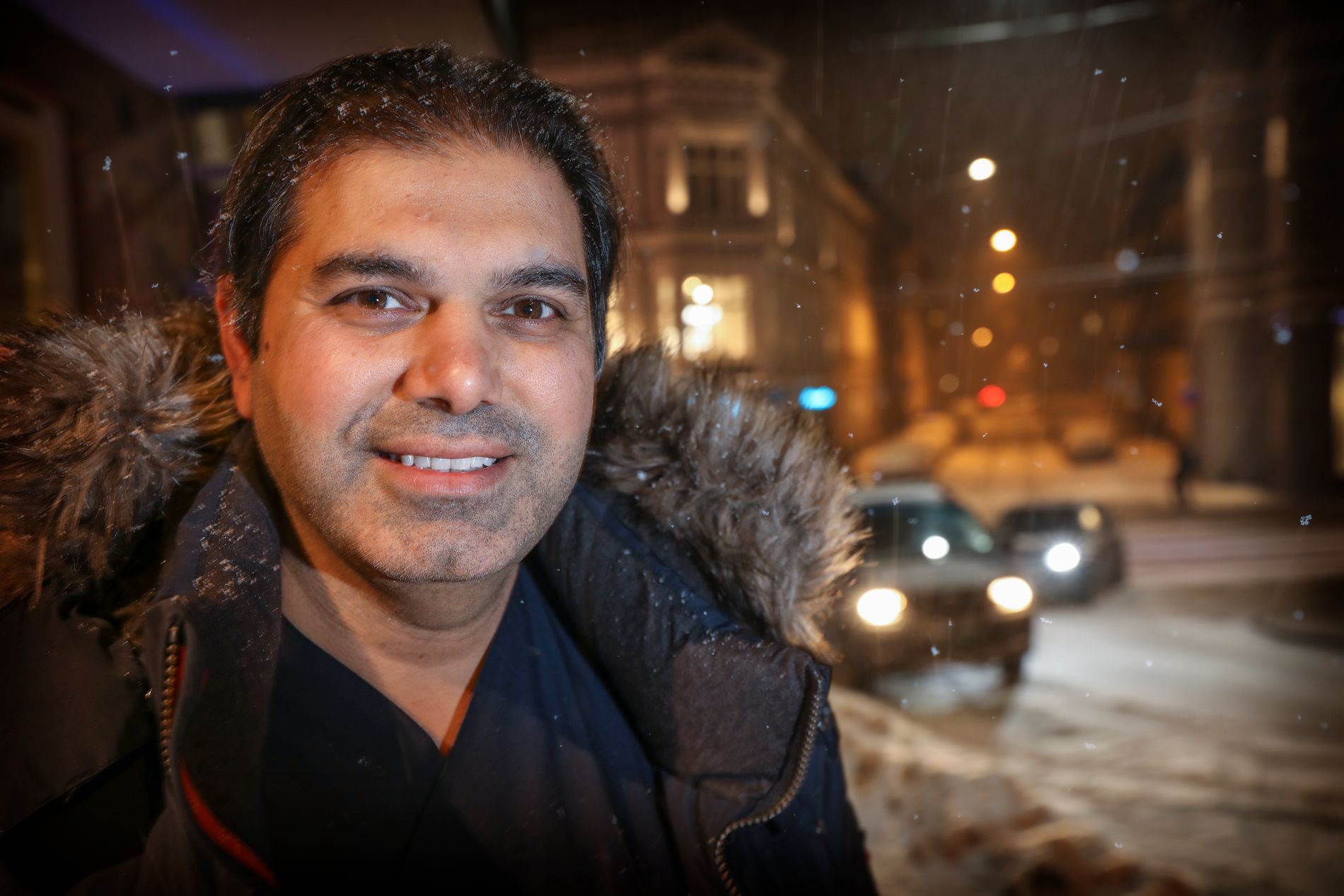 New cases of Corona are also on the rise in other parts of Larkana, including his neighborhood. At present, the highest number of cases in the country is in Sindh province and Larkana is one of the most affected cities in the province in terms of cases. ۔

For the first time in Sindh, a record of 20 deaths was reported on May 21 and 960 new cases were reported.