The majestic house used by the protagonist of the most popular drama 'Parizaad' was offered for sale for just Rs 60 crore.

The house offered for sale is said to have been owned by its owner, Noman Ijaz before the 'Parizaad' became rich in the drama.

The magnificent house shown in the play has a total of 14 bedrooms, four of which are being used as bedrooms on the first floor. The magnificent house is built on an area of ​​6,000 square yards and is built on 38,000 square feet. The house is in the Gulberg area of ​​the federal capital Islamabad, where other similar houses are located. The first floor of the luxurious house also has four bedrooms, a lounge and dining hall, kitchen, sitting area, office and a storeroom.

The house shown in 'Parizaad' is fully air-conditioned but an AC system is not installed in many parts of the house yet, so the immediate value of the house can be as high as Rs 575 million.

The owner of the luxurious house is Usman Zafar Cheema who is living abroad and he can give the house in its present condition at a price of Rs. 575 million. 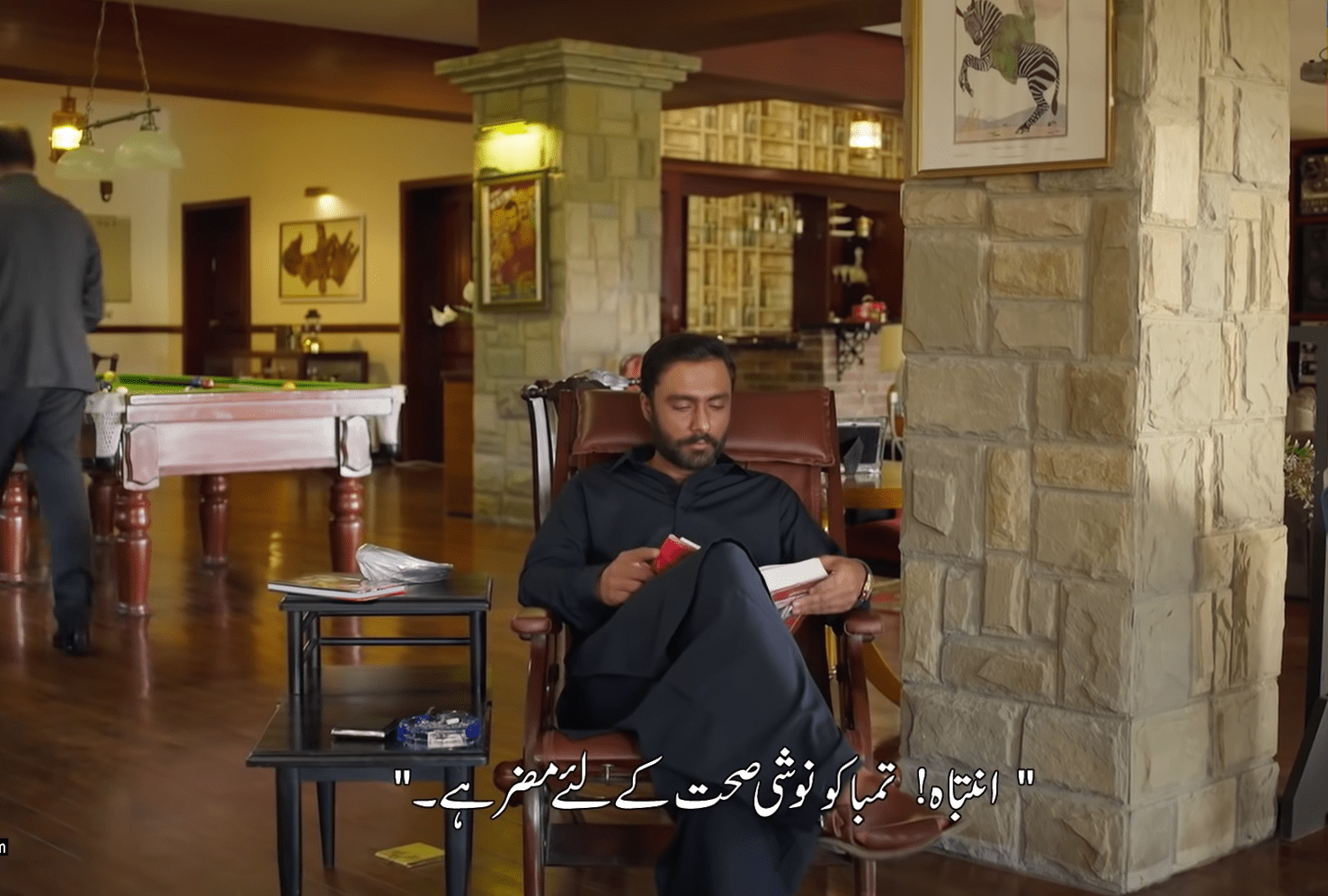 Japan has approved the use of Remdesivir to treat corona patients

Related Posts
CANADA: At least 16 people were killed in gunfire by in police disguise
Every Pakistani stuck in Wuhan should be given special care : PM
Delhi bus gang rape incident: 4 suspects hanged
Due to the Corona virus, the Tokyo Olympics were in Danger
Business community lobbying for relief from the federal government
Developing countries are expected to lose $ 2200 million in revenue
Imran Khan has canceled his visit to Malaysia
US Admired PM Imran khan on efforts to reduce tension with Iran,