The head of Spain's emergency health commission also fell victim to the Coronavirus. The Spanish government had set up a special health commission to deal with the Korna virus, which was constantly in contact with the prime minister and other senior officials, including hospitals and healthcare professionals.

The head of the Emergency Health Commission, 57-year-old Fernando Simon, has been very active over the past few weeks regarding the Coronavirus and has also been meeting with the Prime Minister of Spain.

According to Reuters news agency, 57-year-old Fernando Simon was tested positive for coronavirus, which came out positive. 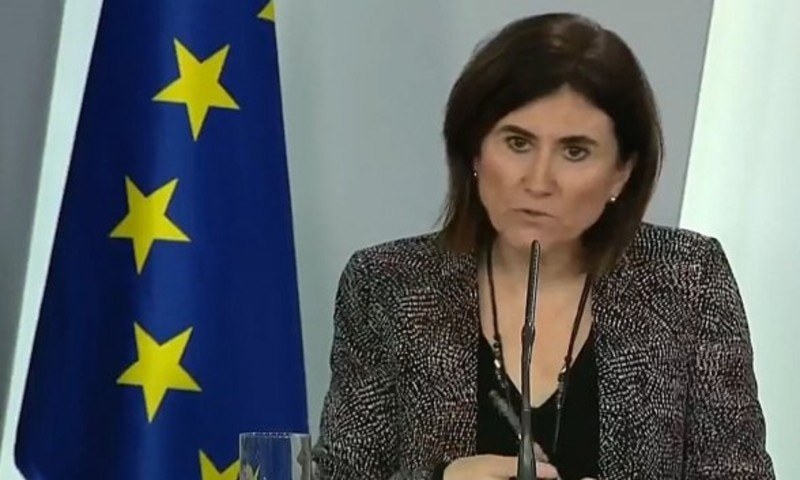 Maria Jose heads the Special Health Emergency Commission - Photo: La Morelja
Maria Jose Sierra, who is in charge of the Emergency Health Commission, told the media that although the cases of Coronavirus in Spain are rising rapidly, they have slowed down compared to last week.

Until last week, every 24 hours, 20% more cases were reported than in the previous day, but now their numbers have dropped to 12%, he said.

Corona is also being questioned by several top government officials, including the Prime Minister, after Corona's assessment at the head of the Emergency Health Commission, but authorities have not yet released any details on whether other officials will conduct their tests. 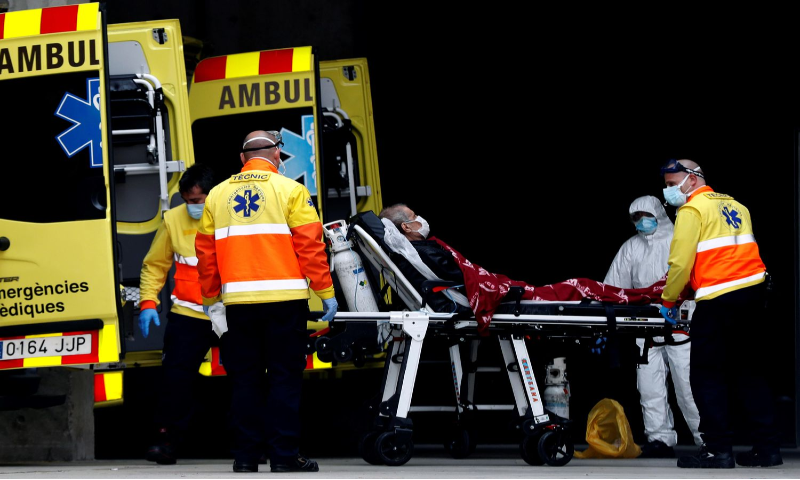 Nearly 3,000 deaths have occurred in Spain in the last three days — Photo: El Pais
Coronavirus patients in Spain surpassed China on the afternoon of March 30, and by evening the number of patients had risen to more than 85,000 and the death toll had risen to 7,340.

A Princess of the House of Bourbon-Parma considered part of the royal family in Spain, has also been killed by the Coronavirus.

Princess Maria Teresa, 86, of the same family, was killed March 29 by Corona.

The 86-year-old princess was the cousin of King Philip (4) of Spain, and his death was confirmed by his brother. 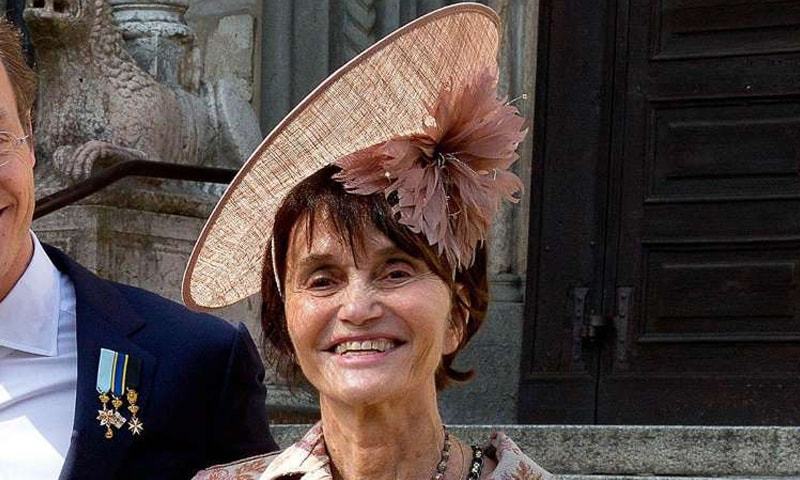 Be the first royal figure to be killed by Princess Maria Teresa Corona - Photo: Shutterstock