Boris Johnson, the British prime minister who contracted the coronavirus, took up his post about a month later. Boris Johnson was diagnosed with corona on March 27 last month. However, he was still in charge of the PM's office from home.

However, a week later, Boris Johnson's condition deteriorated and he was transferred to St Thomas' Hospital in London on the night between April 6 and 7.

After spending about three days in the ICU, he was taken out of the intensive care unit on April 10 and transferred to the general ward.

Boris Johnson remained in the hospital for about two more days after the ICU and was discharged from St. Thomas Hospital on the afternoon of April 12, although he did not assume the responsibilities of Prime Minister.

But on the night of April 26, he returned to his official office, Downing Street, and on April 27, he will chair a meeting on Corona a month later.

The lockdown in the UK will expire in the first week of May and the government has not yet given any clear indications or statements regarding the second phase of the lockdown. 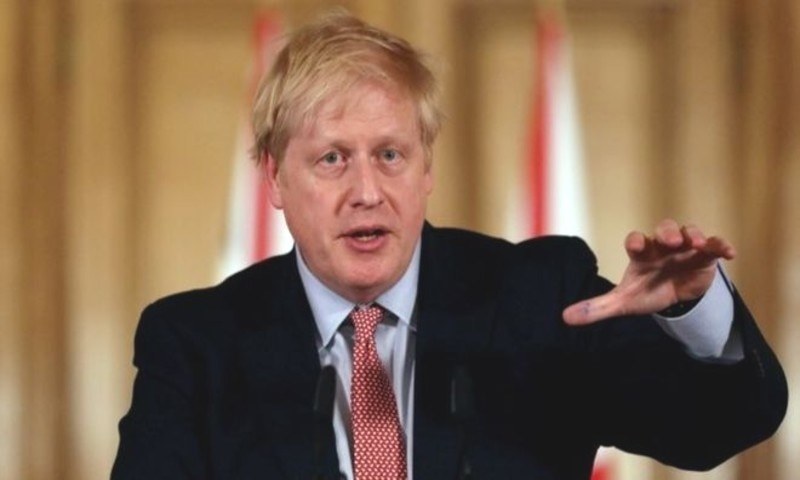 Boris Johnson is the first prime minister in the world to suffer from corona - Photo: Reuters
Although some politicians have said that the country's economy cannot bear the burden of further lockdowns, some government ministers have also said that despite easing the lockdown, other measures, including security measures such as social distances, are inevitable and such measures are long overdue. It will take time.

Prime Minister Boris Johnson, while assuming his responsibilities, has also asked government ministers for suggestions on how to restore business life while making lives safer.

Foreign Secretary Dominic Robb, who took over in Boris Johnson's absence, also called the decision to allow children to go to school without further protection "incomprehensible" and said it would be "dangerous" to do so.

Nokia has introduced a total of 3 new smartphones, including its first 5G phone