British Deputy Minister of Health Nadine Dorries, 62, confirmed that she too had been infected with the 'coronavirus' while her mother was also showing symptoms of the virus.

By the morning of March 11 in the UK, Corona had been confirmed among 382 people, six of whom had died.

According to the British government, by March 11, 18 out of 382 people infected with the 'coronavirus' had recovered.

Deputy Health Minister Nadine Dorries, 62, confirmed in a March 11 tweet that he had been infected with the 'coronavirus' and that it was a matter of great concern, but he hoped everything would go well and well.

Thanks for so many good wishes. It’s been pretty rubbish but I hope I’m over the worst of it now. More worried about my 84yo mum who is staying with me and began with the cough today. She is being tested tomorrow. Keep safe and keep washing those hands, everyone.

The Deputy Health Minister also expressed concern over the health of his 84-year-old mother in the tweet and said that her mother had also started coughing, which would also cause her to be tested.

British newspaper The Guardian reported in its report that after the confirmation of the 'Coronavirus' in the Deputy Minister of Health and the first Member of Parliament, there was a wave of concern among other MPs and politicians, and it is now possible for all these politicians and politicians. Members of Parliament will be tested who have met with the deputy health minister during the last few days. 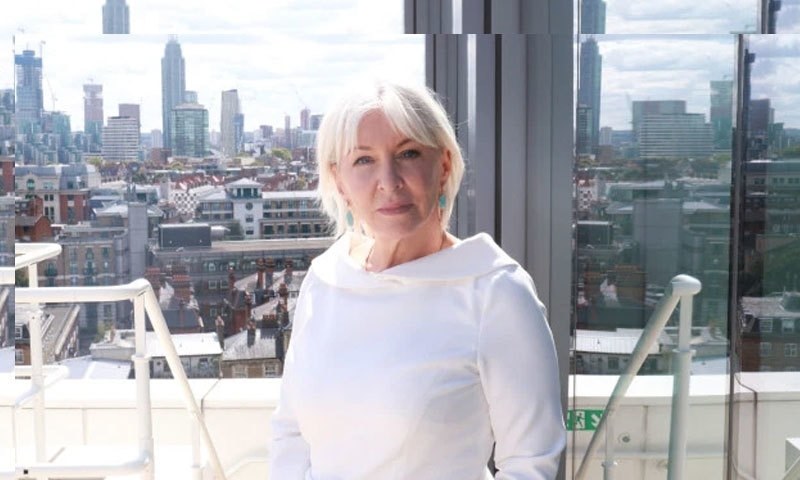 Nadine Dorries Launches Career as a Nurse - Photo: The Sun
Deputy Health Minister Nadine Dorries, who was affected by the 'Coronavirus', met British Prime Minister Boris Johnson, his pregnant girlfriend and other MPs three days ago at an event in 10 Downing Street (Prime Minister's House).
In addition, the Deputy Minister also attended the meetings of the Parliament, where he met with several members and is now compiling a list of all the members, politicians and persons who have met with the Deputy Health Minister.

According to British media, it is thought that they will test all MPs, politicians and individuals who have recently met Deputy Minister of Health Nadine Dorries, but Prime Minister Boris Johnson's media team immediately It was not stated whether the Prime Minister would also conduct the test. 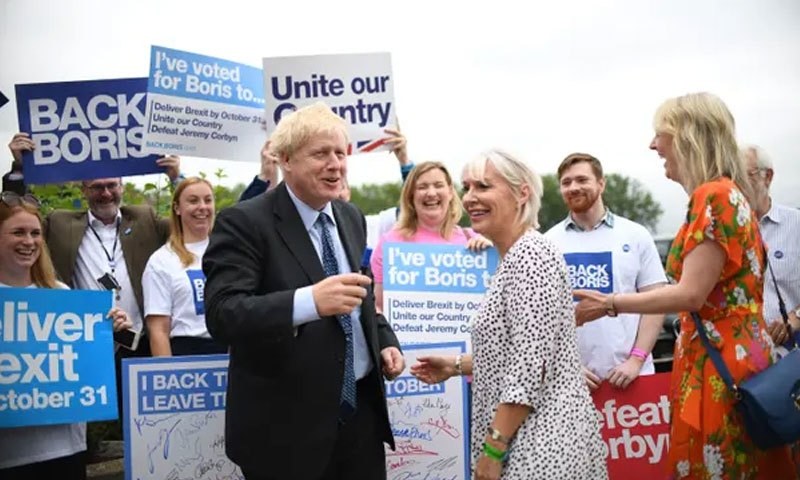 The affected deputy minister also met the Prime Minister recently - Photo: PA
As Deputy Minister of Health, Nadine Dorries has also met dozens of ordinary people over the past few days, and it is unclear where they got the Coronavirus, nor is it clear how many people have been affected by British authorities. Accordingly, almost all the people from the deputy health minister will be tested.

Fear has spread across the country since people exposed to the Coronavirus from somewhere in the UK every day and people are refusing to go to public events.

Traveling four people together would be a crime, Sindh police

The Turkish President address a joint session of Parliament