The astronauts quarantined themselves before going into space

Experts related to the rapidly spreading coronavirus in the world have feared that the virus could not move in space, which prompted three astronauts to be in quarantine next month.

Three astronauts from Russia and the United States traveling to the International Space Station in April next month have quarantined themselves in Kazakhstan for precautionary measures, and their quarantine will be completed by the end of this week.

According to experts, the astronauts were told to be quarantined so that the coronavirus could not move from space to space.

Reuters reported in its report that the quarantine period of 2 Russian and one American astronaut will be completed by the end of this week and no signs of any coronavirus have been reported in the three astronauts yet. 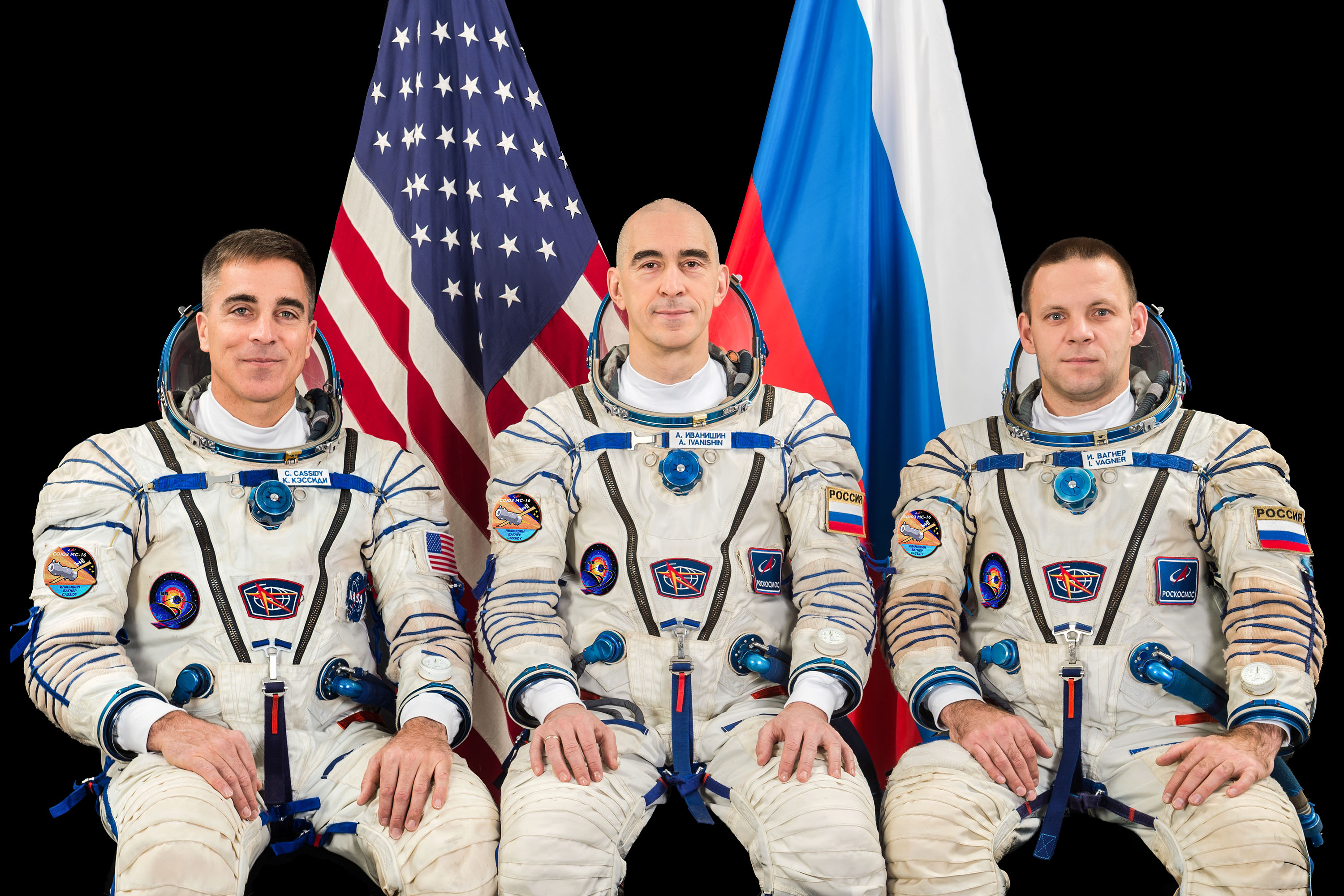 The three astronauts were instructed to go to Quarantina at a time when the Coronavirus was spreading worldwide and by March 24, more than half of the world's countries were partially instructed to confine people to homes. Lockdown was implemented, including closed countries.

In major countries of the world, including the United States, India, the United Kingdom, Italy, Germany, France, Pakistan, and Spain, routine life has been suspended since last week and people have been instructed to stay home.

By the morning of March 24, several more countries announced the implementation of the lockdown and estimated that more than two and a half billion people are in homes, while businesses around the world are closed, causing billions of dollars in damage to the world daily. Have to bear

Although the rate of new Coronavirus patients is currently slow in China, the number of new cases is increasing in Italy and the United States, and by the afternoon of March 24, the number of patients in Italy has grown to around 64,000. There were more than 46,000 in America

7 BEAUTY HACKS EVERY GIRL SHOULD KNOW

Related Posts
Investigation into the cause of gas leakage underway in Karachi
Britney Spears Is Saddened by the Loss of Her Pregnancy
The new system of western winds, winds also became cold in Karachi
We stands by the historic peace deal with the United States: Afghan Taliban
"Black Panther's" Death Create a New Unique Record
Great news for pilgrims regarding Hajj expenditure this year
The realme Azaadi Sale 2021 is Live with up to 30% Off on Daraz
Leap to space this New Year’s Eve with realmeow space adventure livestream. Hello 2021!