the Amphan cyclone has caused widespread destruction in Bangladesh and India, killing 84 people so far.

According to foreign news website Al Jazeera, West Bengal Chief Minister Mamata Banerjee said that 72 people were killed either by electric shocks or by falling trees.
Authorities in neighboring Bangladesh put the death toll at 12.

Authorities said millions of people had been evacuated before Hurricane Amphen, which saved most of their lives, but that the exact number of dead and injured would be known once communications were restored. 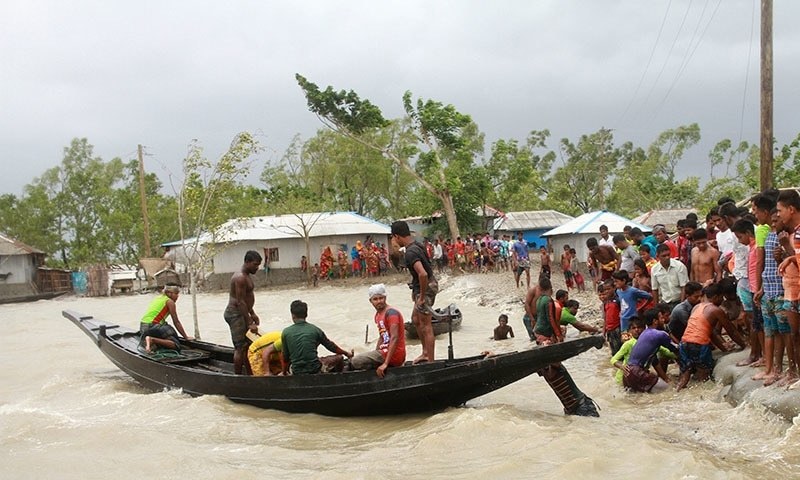 Millions of people in India and Bangladesh have lost power due to the storm.

Roads in Calcutta, the capital of West Bengal, look like ponds, and vehicles have sunk.

Talking to local media, Mamata Banerjee said, "The damage caused by amphetamines is worse than the coronavirus."

Authorities in neighboring Bangladesh say a five-year-old child and a 75-year-old man were killed when a tree fell on them and a volunteer drowned, killing a total of 12 people.

The United Nations office in Bangladesh estimates that about 10 million people have been affected by the storm and 500,000 have been displaced. 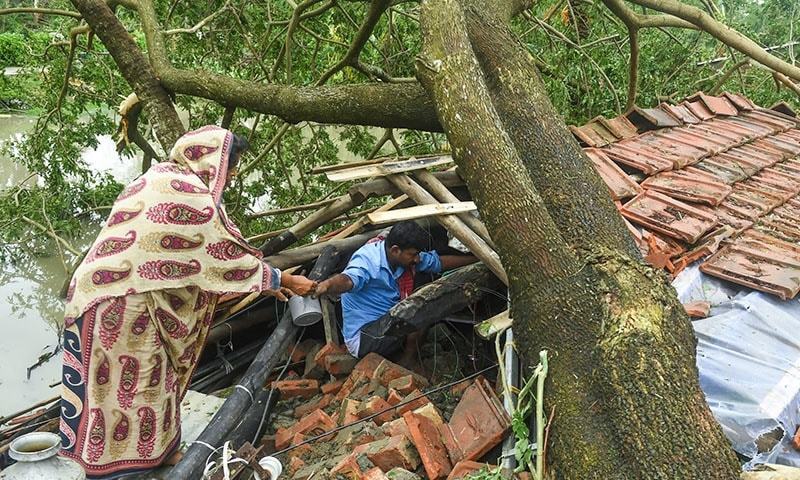 "I have never seen such a storm in my life, it seems like the world is coming to an end and we can only pray, may God help us," said Asghar Ali, 49, from the coastal region of Bangladesh.

Authorities have estimated the damage at more than 1 billion, a Dhaka-based news media correspondent said.

He said about 5 million people had lost power and the damage was huge, especially in the southwestern Bandla, where mangrove forests have been directly affected by the storm and thousands of homes have been swept away by the waves.