The Afghan Taliban has rejected a UN Security Council report that said the Taliban still had links to Al-Qaeda despite an agreement with the United States.

A recent report by the UN Security Council states that the Taliban in Afghanistan not only had links to Al-Qaeda until 2019 and early 2020 but also strengthened their network in various parts of Afghanistan with the help of the Taliban was happening. 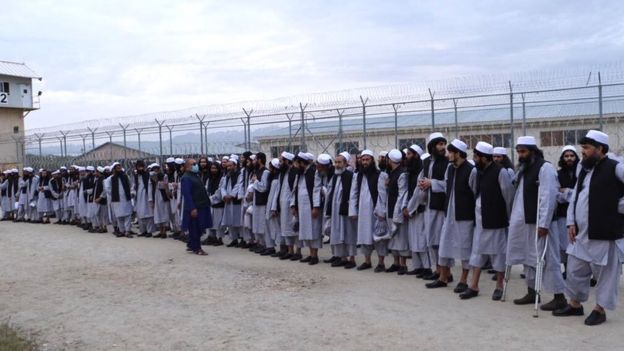 An agreement reached between the United States and the Taliban in Doha, Qatar, in February this year stipulated that no international extremist organization, including Al-Qaeda, would use Afghan territory against the United States and its allies, including the Taliban and Al-Qaeda will not be in contact with any international extremist organization.

"During the talks, the Taliban kept convincing Al-Qaeda that their (Al-Qaeda and Taliban) historical ties would not be harmed," the report said. The report expressed concern over the Taliban's full implementation of the agreement reached between the United States and the Taliban this year, saying that preliminary information suggests that the peace agreement may make it difficult to achieve its goals.

According to the report, although the Taliban have not yet formally announced the spring offensive, their warlords have reportedly made all the arrangements.

According to the report, the Taliban leadership has not shared all information about the US-Taliban deal with its fighters and appears to have been told nothing about not having links to Al-Qaeda. The report says that the Taliban leadership and militant commanders also have differences over the agreement with the United States and some new factions have emerged. 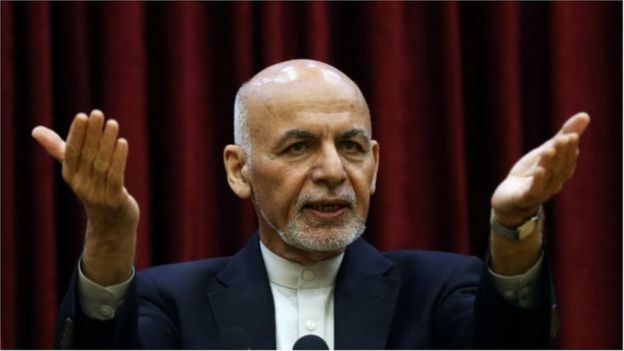 The number of Taliban in Afghanistan is currently between 55,000 and 85,000, according to a statement issued by the Security Council. Between 400 and 600 Al-Qaeda fighters are in Afghanistan, and many other international militants, including 6,500 Pakistani fighters, are still seeking safe havens in Afghanistan.

Why School are Closed in Lahore