Following the release of the report of the forensic team of the All India Institute of Medical Sciences (AIIMS) regarding the investigation into the death of Bollywood actor Sushant Singh Rajput, the lawyer of the actor's family has termed the report as inconclusive. I have decided to request the Director to form a new forensic team.

A few days ago, the Central Forensic Science Laboratory (CFSL), India's central institution, also claimed that it had not found any evidence to prove that the actor was killed. Later on October 3, earlier Indian media reports quoted sources as saying that doctors at the All India Institute of Medical Sciences (AIIMS) in Delhi had said in their report that actor Shant Singh was not killed. And this is a case of suicide.

According to the report, AIIMS, in its opinion given to CBI, rejected the allegations of poisoning and strangulation by the actor's family and his lawyer. Sources said that the AIIMS panel has completed its probe after giving final medico-legal opinion in the case and closed the file while CBI is supporting the report with its investigation.

There were no injuries on the body other than of hanging. There were no marks of struggle/scuffle on the body and clothes of the deceased: Dr Sudhir Gupta, Chairman of AIIMS Forensic Medical Board formed in #SushantSinghRajput death case

Later, AIIMS Forensic Medical Board Chairman Dr. Sudhir Gupta, in a statement on his final report, ruled out the possibility of the actor's murder. According to the Times of India, he had said that there were no injuries on the actor's body other than hanging from a trap, there were no signs of fight/rescue attempt on his body and clothes.

Dr. Sudhir Gupta had further said that the investigation conducted by Bombay FSL and AIIMS Toxicology Lab did not find any material inciting suicide. Anna said that the scar on the actor's neck was due to a trap. Now, according to the Hindustan Times, lawyer Vikas Singh said that he was very worried about the AIIMS report.

In a tweet on social networking site Twitter, Vikas Singh said that he would request the CBI to form a new forensic team. How can the AIIMS team give a final report in the absence of a body, even on the basis of a flawed autopsy performed by Cooper Hospital which does not even mention the time of the actor's death. 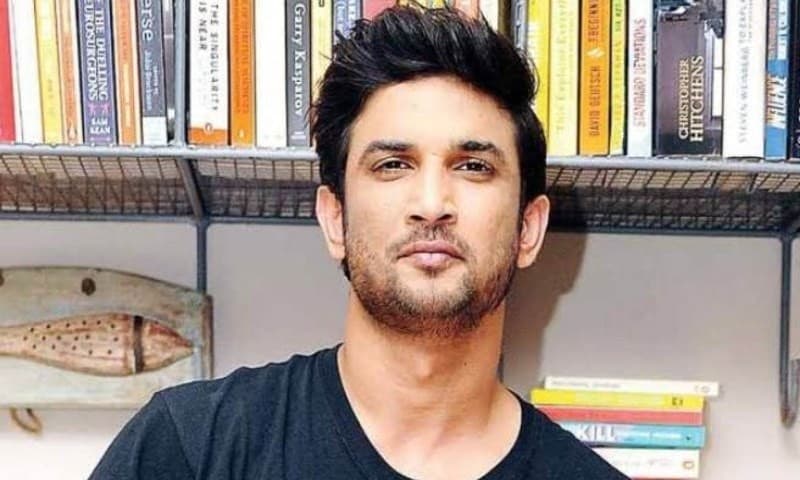 Sushant Singh Rajput's family lawyer termed the AIIMS report as inconclusive as the team did not actually examine the actor's body but relied on photographs.

On Vikas Singh's allegations, the CBI has issued a statement saying that the agency did not ignore any aspect. The CBI said in a statement that the Central Bureau of Investigation (CBI) was conducting a professional inquiry into the death of Sushant Singh Rajput, looking into all aspects and to date, no aspect has been ruled out.

Highly perturbed with AIIMS report. Going to request CBI Director to constitute a fresh Forensic team . How could AIIMS team give a conclusive report in the absence of the body,that too on such shoddy post mortem done by Cooper hospital wherein time of death also not mentioned .

Last week, Vikas Singh, a lawyer for Sushant Singh's family, claimed that he had been told by a doctor on the AIIMS panel that Sushant had been strangled. He tweeted that he was disappointed with the CBI's delay in turning the cause of Sushant's suicide into murder.

The lawyer said that a doctor from the AIIMS team had told me a long time ago that the pictures I had sent gave 200 percent indication that Sushant had died of strangulation and that it was not suicide. Sushant Singh Rajput had apparently committed suicide on June 14 due to depression and an initial autopsy was conducted within the first three days, dismissing fears of his murder.

His detailed post-mortem report later revealed that the actor had apparently committed suicide by trapping himself and died of suffocation while no signs of torture were found on his body. Although most experts and security officials agree that Sushant Singh apparently committed suicide, fans of the actor and his close relatives and family claim that he was harassed and forced to commit suicide.