Surprising measures by Chinese villagers to protect against corona virus

Residents of various villages in central China have taken many extraordinary steps to prevent the outbreak of the epidemic, the 2019 novel Coronavirus.

Britain and China will work on a possible evacuation of UK citizens from Hubei province in the next few days.

Our Asia correspondent @Chesh reports that across China, villagers are sealing themselves off in an attempt to prevent coronavirus spreading.https://t.co/V2S6ClpSsz pic.twitter.com/tntKCUM4O5

Sky News visited these villages 600 miles from Wuhan and in some places, handwritten banners were warned 'no stranger is allowed to enter'.

'Our village is building this wall on the main highway, to prevent outsiders from entering their village,' a local resident told Sky News.

At one point a checkpoint was erected in a cabin on the entrance to the village and its resident Yan Yang said, "It was caused by the outbreak, I do not know how long the chain can last, nobody knows." How the epidemic is spreading, policies to prevent it have not yet been revealed. '

By the way, the Chinese government has formally set up checkpoints to screen people and catch the virus, but walls and barriers in these villages have been built without government permission. 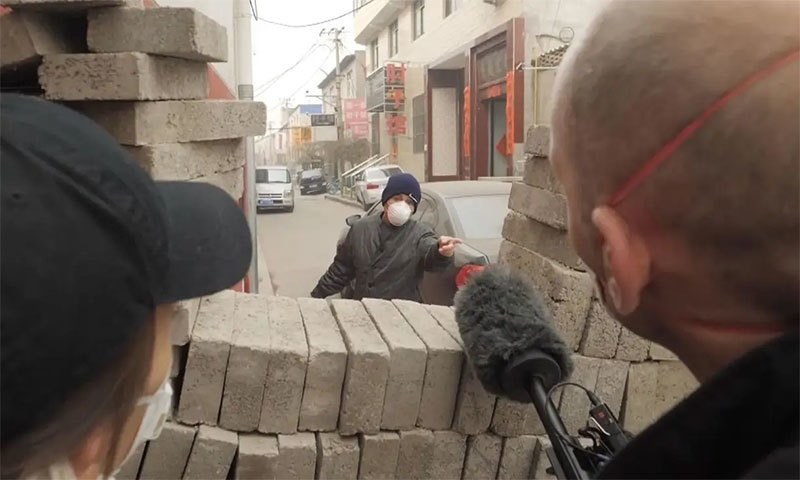 Photo courtesy of Sky News
Chinese media also circulated a photo on social media on Tuesday that people are building a wall on the main road, but it is difficult to verify the authenticity of the image from independent sources.

The first outbreak of the virus in Wuhan, China, has killed more than 100 people and sickened more than 4,000 people so far.

The virus, named the 2019 novel Corona or En Kov, was first reported by the World Health Organization on December 31 and has been under investigation ever since. 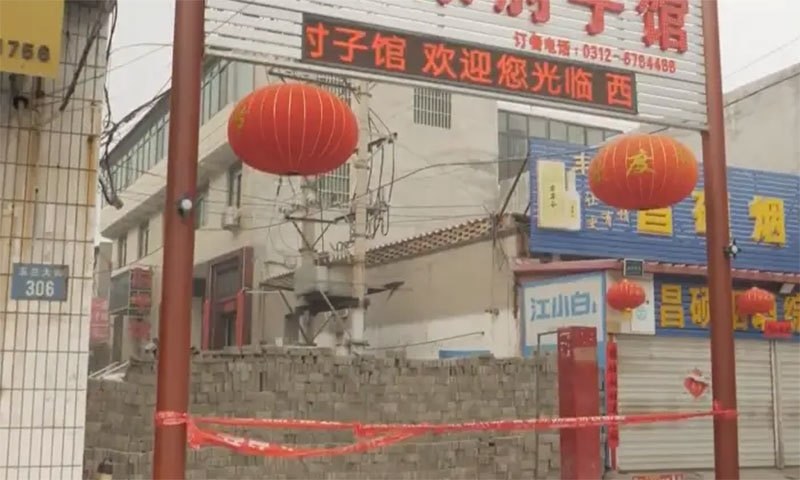 Photo courtesy of Sky News
Chinese scientists have linked it to the Coronavirus, a family of viruses, including the deadly SARS virus of the 2000s.

Petition Against Meera for the House Fraudulently