The deadly coronavirus originating from China has increased the number of people infected in other countries of the world, while its increase in cases in South Korea has made it the most affected area after China.

According to reports by foreign news agencies, cases of the virus are also coming to Europe and the Middle East, and the administration there is taking steps to prevent it.

Meanwhile, Kuwait's state-run news agency Kona reported that 3 people, including a Saudi citizen, were infected with the new Coronavirus in Kuwait, who had returned from Iran.

According to the report, the three victims affected by the first incident in the Gulf States were among the 700 people who were evacuated from the Iranian city of Mashhad last week.

In addition, Bahrain's state-run news agency quoted the Ministry of Health as saying that the first case of a new Coronavirus was revealed in Bahrain.

The Ministry of Health said it is a Bahraini citizen who came from Iran.

On the other hand, the Coronavirus death toll in China continues, and after the death of another 150 people, the death toll has risen to 2600.

According to the Chinese administration, they are trying to prevent the virus, as well as the unusual ban on their movement and quarantine at the centre of the virus and reducing the rate of infection.

However, a large number of new cases and deaths in other countries of the world have raised concerns about the potential pandemic, and the number of people infected with the virus has increased in South Korea, Italy and Iran.

The first case from the South Korean city of Daegu has been seeing an increase since it was first reported on Monday, with 161 more victims and two killed.

The number of people infected with the virus exceeds China beyond 700. 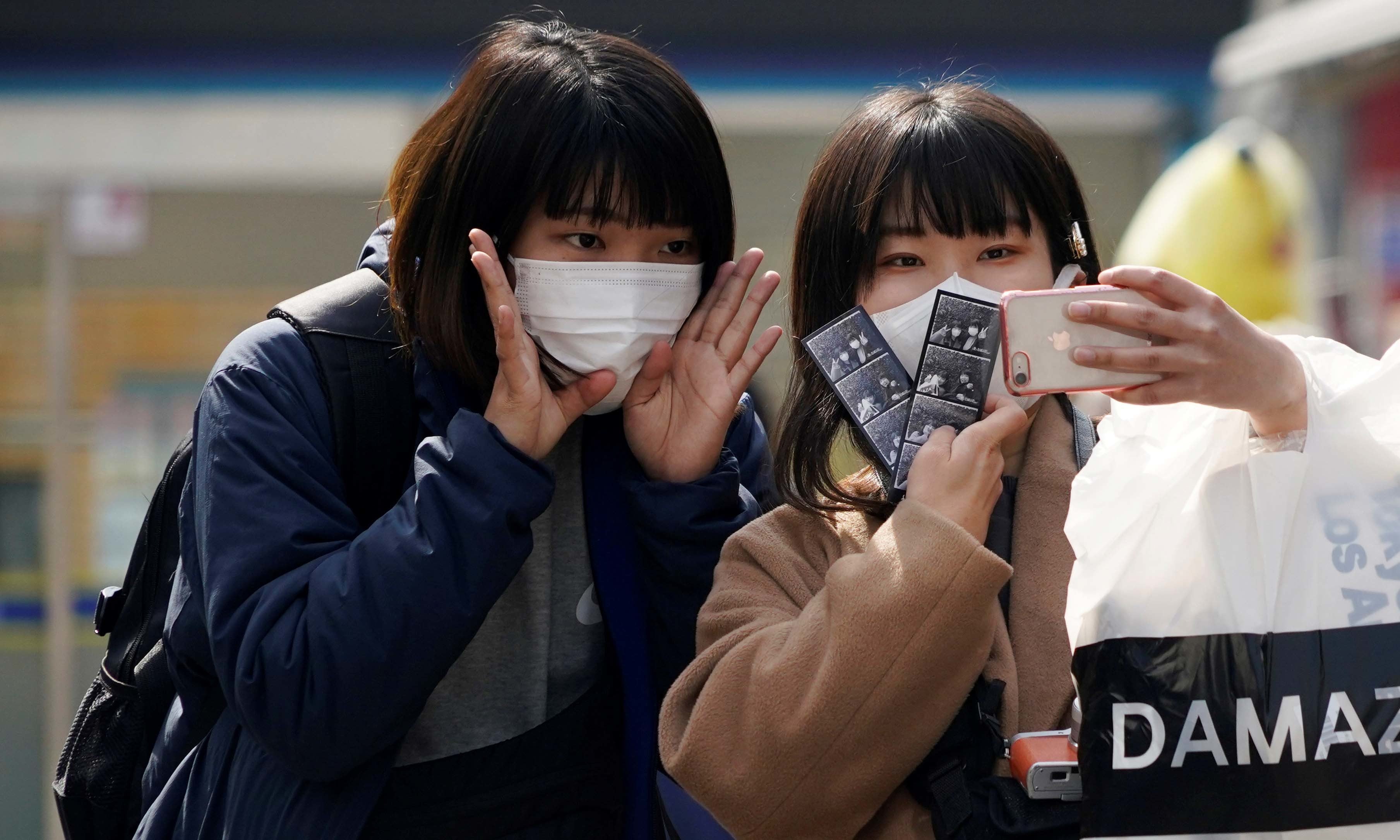 The virus is spreading in South Korea - Photo: Reuters
Meanwhile, South Korean President Moon Jae-in has raised the virus risk in the country to a 'red' level, strengthening government measures to combat this growing virus.

In addition, the government added a week of kindergarten and school holidays and plans to tighten the supervision of those coming from China.

Sundar Pichai have highlighted the dangers of AI technology

How to Clean and Care for My Human Hair Wig?