While the second wave of corona outbreaks is now being witnessed in China due to the softening of the lockdown after the control of the corona epidemic, South Korea has also witnessed the highest number of cases for the first time in a month.

Authorities in South Korea have begun searching for at least 86 people attending dance bars and nightclub parties after being diagnosed with corona, according to Reuters. Who attended the parties at the bar.

South Korean officials confirmed on May 11 that about 2,500 people attending nightclub and dance bar parties had been tested, while another 3,000 were expected to attend. 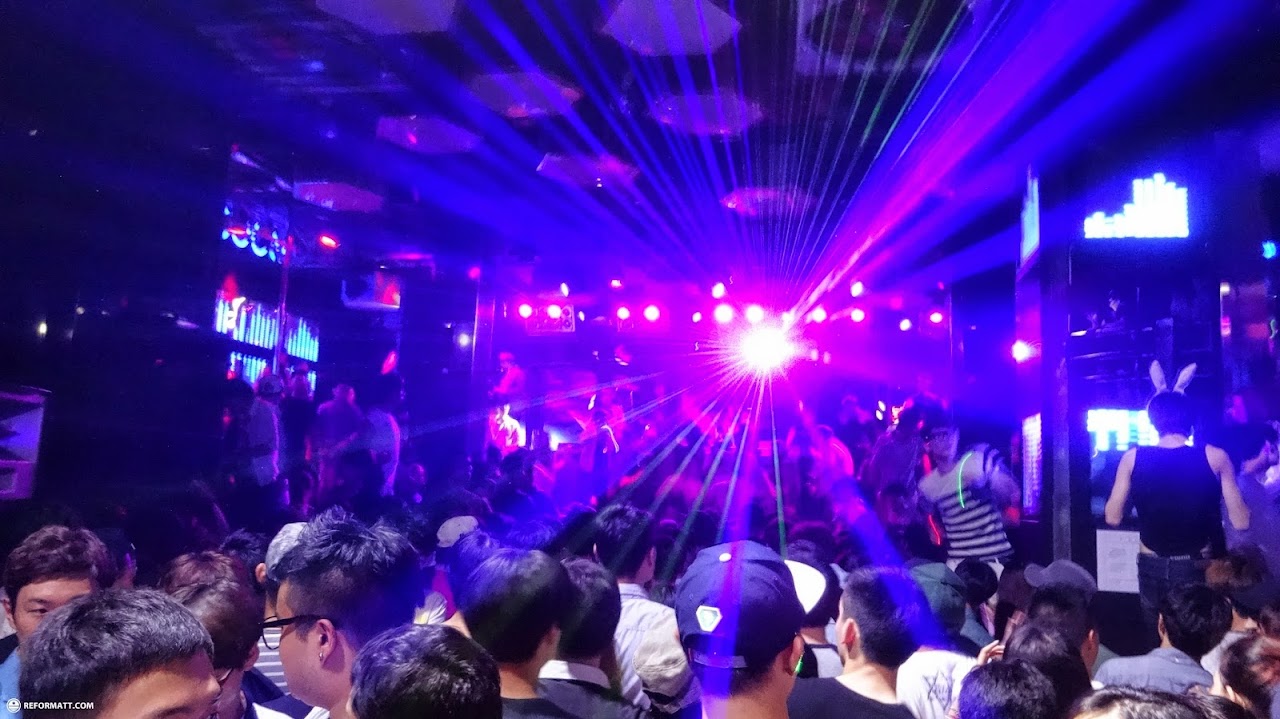 Officials said most of the people attending parties at dance and nightclubs were homosexuals, transgender, and sexually promiscuous, and a few who attended the parties were allegedly corona patients.

The men attended nightclubs and dance bars in the capital, Seoul, in the luxury area of ​​Etienne, which also has a unique reputation for such activities.

Corona has been confirmed among 86 people attending night and dance bars in the same area in the past few days, while 35 new cases were reported from the country by the night of May 10.

The cases are the highest in the past month, with the same number reported in early March in South Korea.

South Korea was the second country after China where the virus began to spread rapidly, but without a severe lockdown, it stopped the spread of the disease, and South Korea also enlisted the help of technology and suspicious people. He was also monitored by tracing.

South Korea softened the lockdown after new cases of Corona came to a head at a slower pace in March, but now, a month later, new cases have surfaced there, leaving officials worried.

Despite the fact that so many people attended nights and dance bars and 86 people who attended parties there were diagnosed with corona, although authorities did not close the dance bars, the government warned that if conditions remained the same, South Korea Can face new and severe waves.