In South Korea, police have launched an investigation by arresting a key activist of a group spreading their videos and blackmailing several women and underage girls,

In South Korea for the past several years, a number of scandals have surfaced of blackmailing women and underage girls by making them pornographic videos.

The scandal has also surfaced to make women inappropriate videos by making hidden cameras in women's washrooms at shopping plazas and cinema halls in South Korean public places, the world's most prominent countries in the race for technology.

Both musicians were also alleged to have made videos of them, including raping several girls and raping them and spread them on social media.

Apart from these scandals, there have been other scandals and incidents of inappropriate videos of women being spread in South Korea, and in such a huge case, the police have arrested an important activist while increasing the scope of the investigation. 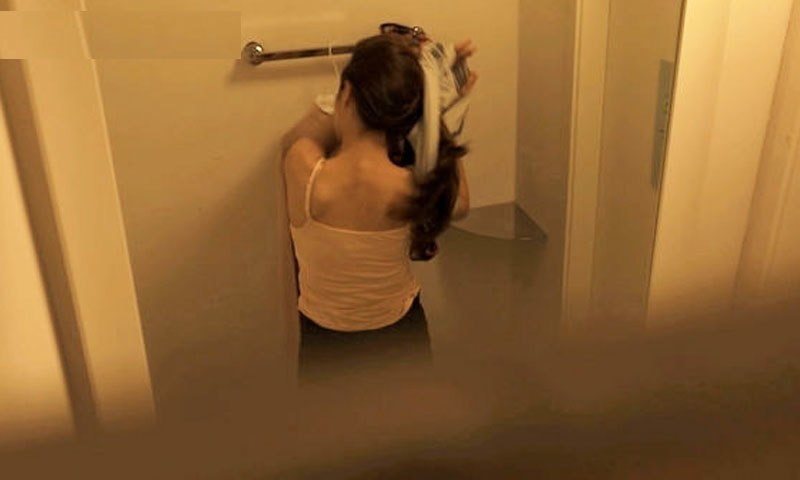 In the past, the scandal of making videos through secret cameras has also surfaced in women's public washrooms - Photo: Korea Yu
According to the British Broadcasting BBC, the police arrested a key activist of a group that circulated pornographic videos of girls online after the signing of 5 million people in an online petition by a South Korean public.

According to the report, Choo Joon Bun, 24, is accused of blackmailing several women and underage girls along with other accomplices and selling them for business purposes.

The report states that Chu Joon Bun is accused of selling pornographic videos and videos of girls in online messaging applications by exchanging pornographic chat rooms.

Immediately after making only chat rooms at Cho Joo Bun, they were charged with commercial purposes for videos and images and now further investigation will be initiated against them and further legal action will be taken against them. 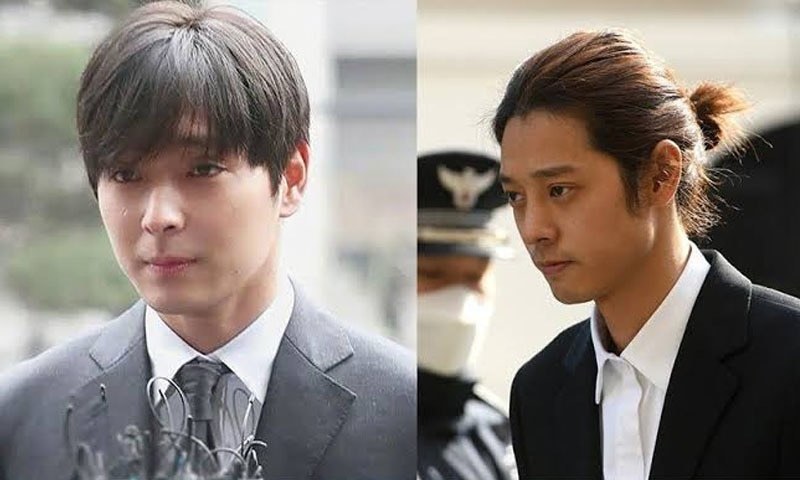 2 Korean singers convicted of making nude videos of women - Photo: AFP
The British Broadcasting Agency reported in its report that the arrested suspect, Choo Joo Bin, along with other accomplices, created chat rooms in which 74 women, including 16 underage girls, were sold online.

The report said that the group had requested the job and modeling of women and girls through an online post, after which the contacted women were asked to create an account on Telegram Messenger, from where the group mentioned. Taking all the information about the women started blackmailing them.

If convicted of making chat rooms, they will face jail and a fine.