The Sindh High Court rejected the plea of Tik Tok Star Hareem Shah for persistent absence and ordered him to file a fresh petition in the court on his return home. Hareem Shah's husband Bilal Shah had filed a petition in the Sindh High Court in February this year, asking the court to restrain the Federal Investigation Agency (FIA) and the State Bank from taking action. At her request, the court summoned Hareem Shah in early March but she could not appear as she was in London, after which the court summoned her again but she could not appear. 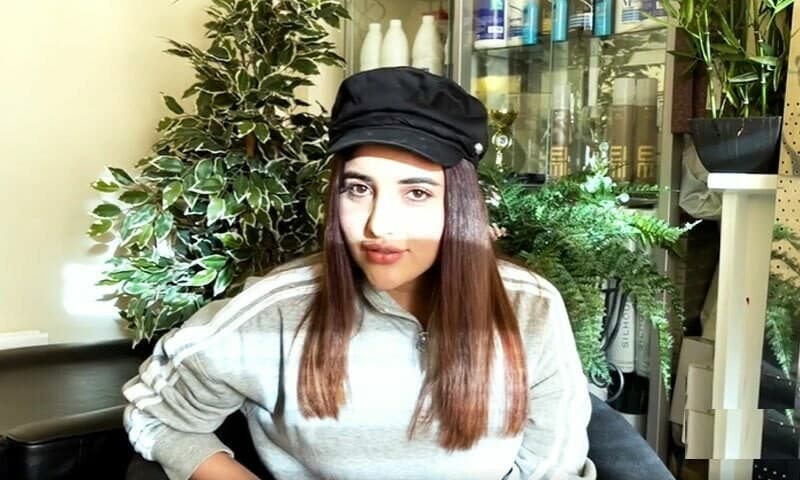 On the arguments of Tik Toker's lawyer, the court said that if they consider the court orders unimportant then they will give the verdict today. During the hearing, the Assistant Attorney General also told the court that Hareem Shah did not appear despite repeated notices being sent by the FIA. The court later rejected Hareem Shah's plea and ordered him to file a fresh petition for repatriation.

Hareem Shah had filed the petition in court when the FIA ​​had launched an investigation against him under money laundering and cybercrime laws. In addition, after the FIA, Pakistan Telecommunications (PTA) and SBP had also initiated action against him, on which Hareem Shah had filed a petition in the court. The FIA ​​launched an investigation into Tik Toker in early January this year after a video of Hareem Shah went viral in which she was in a room with thousands of pounds and claimed that she Bring huge foreign currency from Pakistan to the UK but no one stopped them. 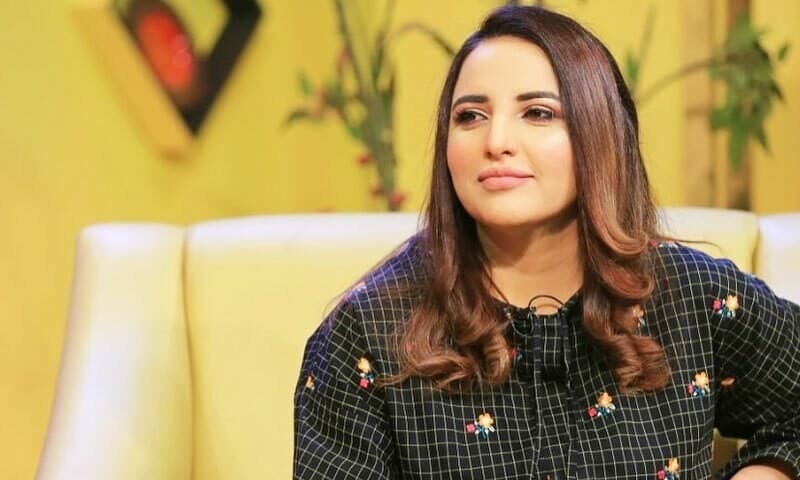 She shared the viral videos on her Instagram and snack video accounts, in which she claimed that she moved from Pakistan to the UK with thousands of pounds but no one stopped her. After the said videos of Hareem Shah went viral, the FIA ​​announced an investigation into money laundering against him. After which Tik Toker released his explanatory video stating that the video he had made for thousands of pounds was a joke, that the money was not his and he was not involved in any money laundering.

The FIA Cyber ​​Crime Branch also launched an investigation against Hareem Shah for defaming the country and state institutions. FIA Cyber ​​Crime Sindh chief Imran Riaz had said in his tweets and Instagram post that the Federal Investigation Agency had taken notice of another video of Hareem Shah confessing to money laundering in the video and then making fun of the video. ۔ According to Imran Riaz, while issuing notice to Hareem Shah, a reply was sought while a case of defamation of Pakistan and state institutions was registered against him and an investigation was started.

Aliza was divorced on Sep 3; case was filed for custody of children, Feroze Khan

Related Posts
Two million dirhams will be rewarded for payment of government fees
US team arrives in Pakistan to review PIA's direct flight to Washington
Case against PTM, AWP workers Dismissed
The US and Canada funded the laboratory that possibly made Corona, Report
Now New York authorities have decided to build the world's tallest prison
The European Union is suffering from the biggest crisis in history, Germany
Approval for Cancellation of Passport for Kartarpur Visitors
"After Decades" a severe hurricane will hit the shores of Mumbai Today