Oil prices in Pakistan have been significantly reduced while the price of oil in the world market is also declining.
According to the British news agency Reuters, world oil prices fell on Monday, after which the Organization of the Petroleum Exporting Countries (OPEC) decided to convene a meeting this week on the issue. Whether or not to reduce oil production.

According to the report, on the first day of the business week, the price of Brent crude oil has decreased by 15 cents, after which its price per barrel has reached 37.69.

It may be recalled that a reduction in petroleum products was also announced in Pakistan yesterday after which the prices of petrol, diesel, and kerosene in Pakistan have come down significantly. 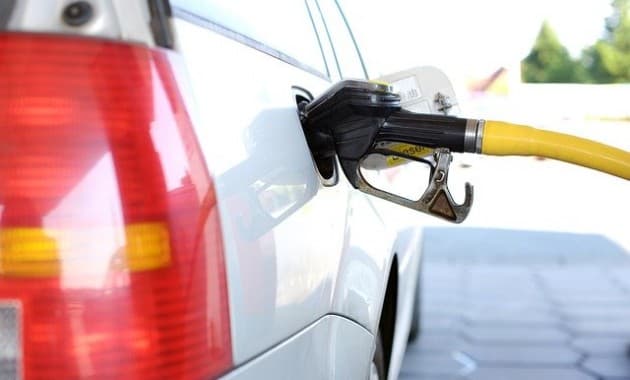 It may be recalled that from June 1, the prices of petroleum products were expected to fall by Rs 11.88 per liter. In this regard, OGRA had sent its summary to the Petroleum Division. The Oil and Gas Regulatory Authority (OGRA) has recommended reducing the price of petrol by Rs7.6 per liter, light diesel oil by Rs9.37 per liter and kerosene by Rs11.88 per liter. Was

In addition, it was proposed to increase the price of high-speed diesel by 5 paise per liter. Taking note of the shortage of petrol and diesel in the country, OGRA had directed the Hydrocarbon Development Institute to review the availability of petrol and diesel at depots and outlets and provide a report on inadequate storage.

The Mother Has Been Abducted From the Motorway Three Times, Zoya Nasir

Related Posts
Request for action against programmers on the Prime Minister
Donald Trump's first visit to India
Despite Getting Credit, Abrar-ul-haq Announces to Go to Court Against Karan Johar
CPEC project contracts awarded to blacklisted companies, Alice Wells
Amber Heard Torture Case Hearings Complete, Verdict to Be Announced in a Few Months
The loss of $ 29 billion a year due to unused water
Work is underway on all economic zones under C-PEC: Asim Saleem Bajwa
Supreme Court orders government to allow Dr Abdul Qadir to meet his lawyer