Sidhu's Killers Reveal Plots to Assassinate Salman in the Past

Indian media has revealed that Salman Khan was also threatened to be killed in 2018 by Lawrence Bishnoi, the gang leader who recently killed Punjabi singer Sidhu Moose Wala. Indian singer and central opposition party Congress leader Sidhu Moose Wala was assassinated on May 29 in Indian Punjab.

Goldie Barr, a Canadian-born Indian terrorist, claimed responsibility for the killings and claimed that his gang had killed Sidhu Moose Wala. According to India Today, Goldie Barr is a member of the gang of dangerous terrorists Lawrence Bishnoi and both are leaders of the gang.

Lawrence Bishnoi is currently being held in India's notorious Tihar Jail under tight security, but his Bishnoi gang has claimed responsibility for killing Sidhu Moose Wala. 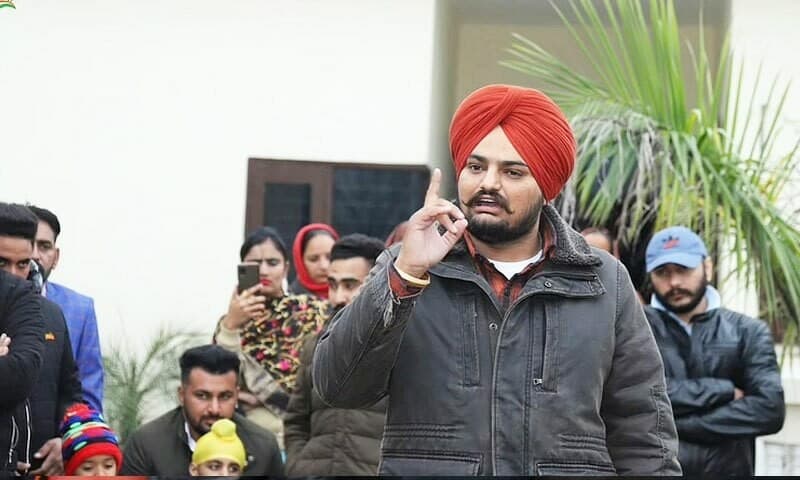 According to the gang, Sidhu Moose Wala had played a role in killing his accomplice, for which he killed the singer in retaliation. India Today reports that Lawrence Bishnoi is the same terrorist who threatened to kill Salman Khan in Jodhpur in 2018.

Lawrence Bishnoi had said at the time that he would kill Salman Khan during a visit to Jodhpur, Rajasthan, after which the security of the domineering hero was tightened. 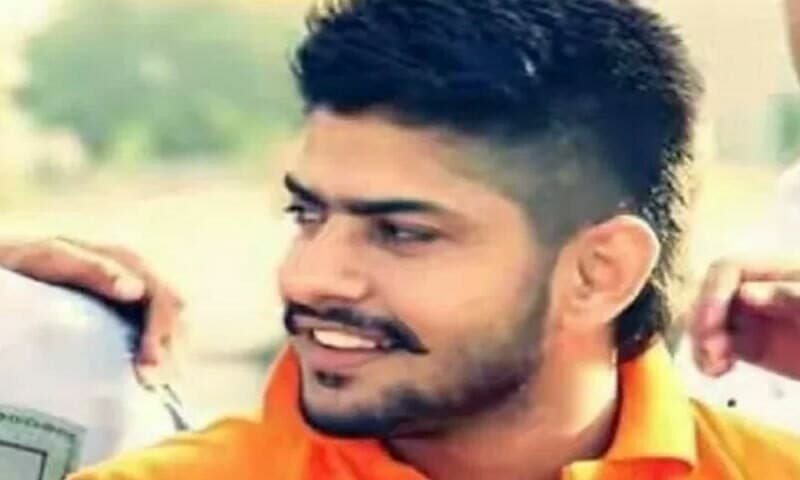 Although Lawrence Bishnoi and his gang's plot against Salman Khan was not successful, they were later arrested by the police and transferred to Tihar Jail, where their security has been beefed up after the murder of Sidhu Moose Wala. There is a danger of riots.

In another report, India Today reported that the gang of Lawrence Bishnoi and Goldie Brar has up to 700 members and their group is active and involved in crime not only in Rajasthan but also in Himachal Pradesh, Punjab, and other states.

Following the murder of Sidhu Moose Wala, Punjab, and Uttarakhand police have arrested more than half a dozen people while conducting investigations. 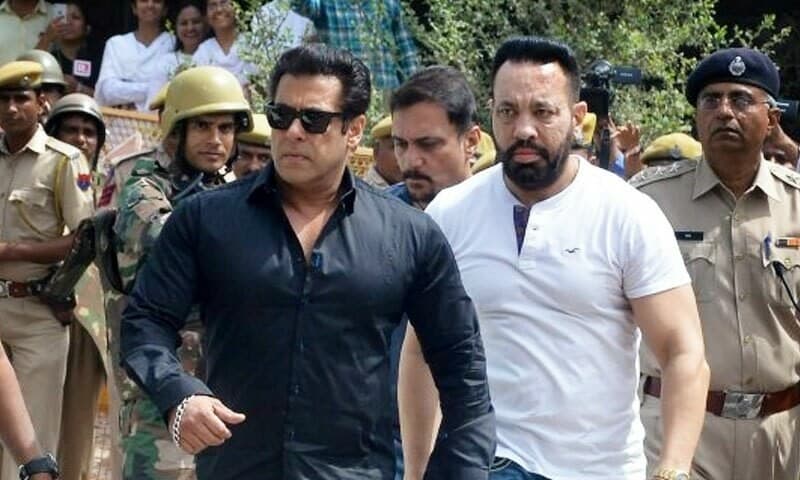