After several make-up artists, stylists, models and new actors, now the well-known drama director Aamir Yousuf has also leveled serious allegations against Sana Javed, calling her an actress who behaves inappropriately with others. 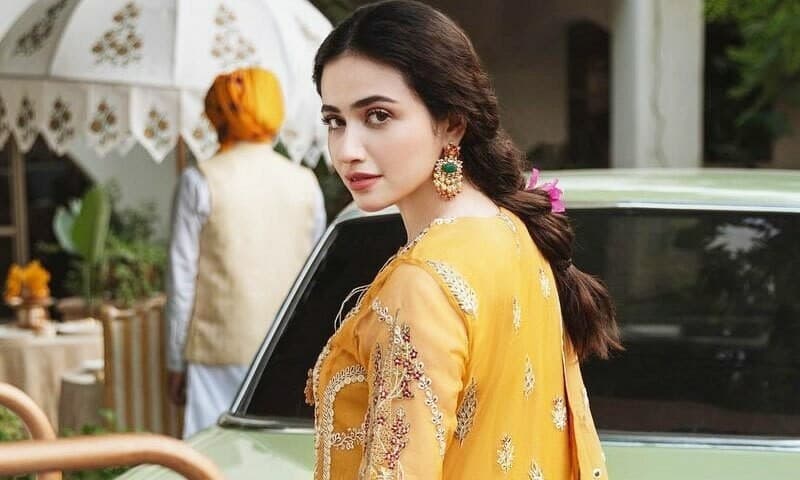 While people had leveled allegations against Sana Javed, people associated with the showbiz industry and journalists shared their experiences of working with him. Other personalities who shared their experiences working with Sana Javed included cricketer Shoaib Malik, showbiz personality Waqas Rizvi, Rasikh Ismail Khan, journalist Mahosh Ijaz and Amna Issani among others.

Now director Aamir Yousuf has complained about Sana Javed's behavior and leveled serious allegations against her. "There is no doubt that Sana Javed is a very unprofessional woman," Aamir Yousuf wrote in an Instagram post, sharing a photo of Sana Javed and the highlights of the shooting of his play 'aitraaz'.

Amir Yusuf wrote that he does not usually talk openly about anyone's behavior but now he feels that it is time to talk about the inappropriate behavior of someone at work. He alleged that there was no doubt that Sana Javed's attitude was very inappropriate and the actress also ruined his drama 'Objection'.

The director wrote that if Sana Javed refutes his allegations, he has documentary evidence and will bring it to light. He further wrote that Sana Javed not only ruined his drama but also ruined his relationship with his senior teacher director Nadeem Baig, whom he considers and considers as his benefactor.

In his post, Aamir Yousuf appealed to Atiqa Odho, chairperson of Actress Alliance Trust (ACT) Pakistan, and Nabil Zafar, chairman of United Producers Association (UPA), to investigate the allegations against Sana Javed. The Joint Investigation Committee should be announced.

Before director Aamir Yousuf, director Nadeem Baig praised Sana Javed's behavior. Similarly, Fahad Mustafa and Shoaib Malik had also said that Sana Javed has always been kind to them. Sana Javed has termed the allegations against her as a vicious campaign against her and has announced legal action against the accused and she has also sent legal notices to at least three accused. 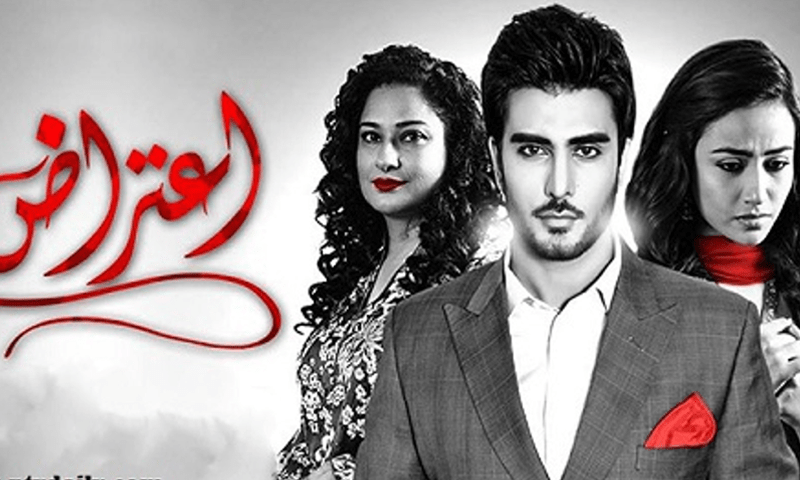 Petrol, diesel to be priced at Rs 50 per liter, PML-N